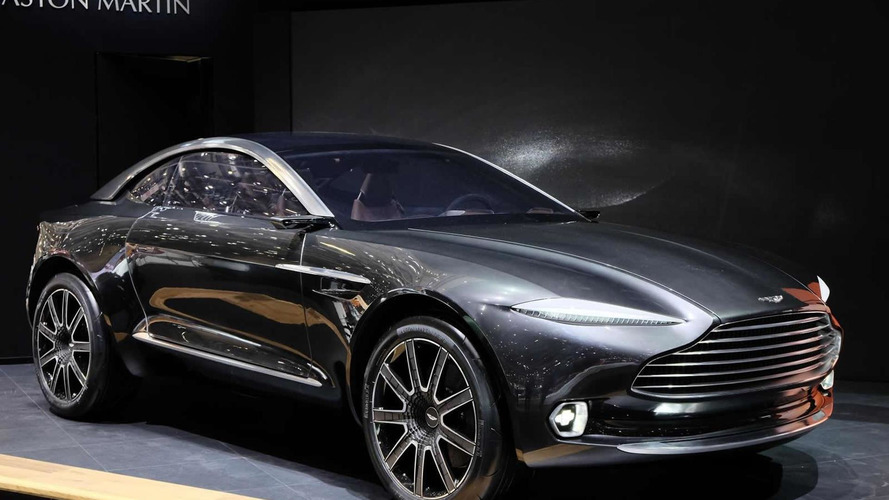 Aston Martin has expressed its intentions of attracting woman buyers with the upcoming DBX which will represent the firm's first ever crossover.

Aston Martin has expressed its intentions of attracting woman buyers with the upcoming DBX which will represent the firm's first ever crossover.

Due most likely in 2019, the vehicle was previewed back in March at the Geneva Motor Show by a concept which will evolve into a production version that could be assembled in United States. Aston Martin's CEO Andy Palmer says the five-door crossover will expand the company's market by attracting affluent women who are on the look for a safe premium car offering "flexibility and room for the children."

Billed as a "luxury GT crossover", the Aston Martin DBX will require a £200 ($306 / €273) million capital investment increase and will be just one of the many new models planned by the British marque which has already announced its intentions of replacing all current cars by the end of the decade.  The first of the bunch will be a successor for the DB9 which has already been caught on camera testing with a turbocharged engine and is rumored to receive the DB11 nameplate.

In addition, Aston Martin has already dropped a hint about a new entry in the company's lineup by launching a Rapide-based electric vehicle with a total output of 1,000 bhp (745 kW).