2017 BMW 5-Series rendered prior to next year debut 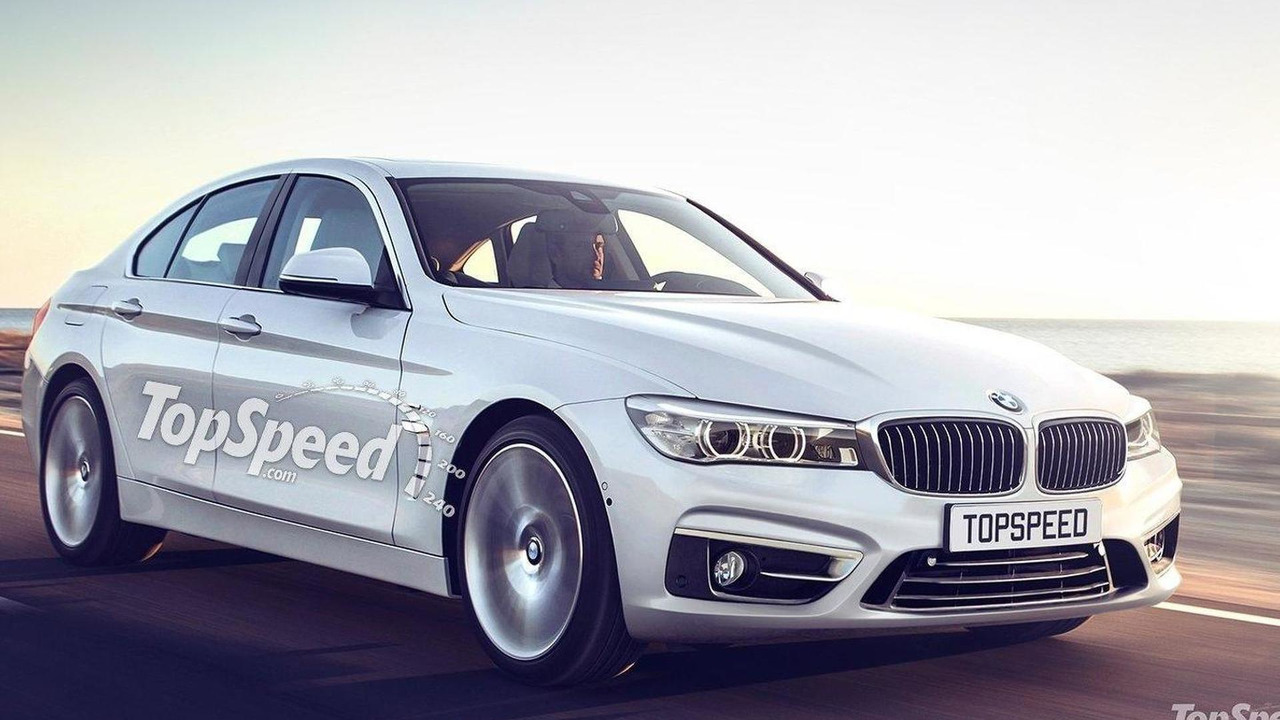 The next generation BMW 5-Series has been virtually envisioned by the Top Speed crew.

Based on spy photos, this rendering previews a wider and more stylish vehicle with evolutionary design with slightly redesigned front end and what appears to be a short rear overhang.

The 2017 5-Series will be based on the 35up platform that will also underpin the next-gen 7-Series. This will result in a 220 lbs (100 kg) weight reduction, which could allow BMW to offer a three-cylinder 1.5-liter turbo engine.

Previous spy photos of the model revealed the German company is also developing a plug-in hybrid version that will use X5 xDrive40e’s hardware. If the hybrid system remains the same, the sedan will have a combined output of 313 PS & 450 Nm. The range-topping M5 is expected to get an upgraded version of the V8 4.4-liter twin-turbo with around 626 PS (460 kW), as well as an optional xDrive AWD system.

Gallery: 2017 BMW 5-Series rendered prior to next year debut