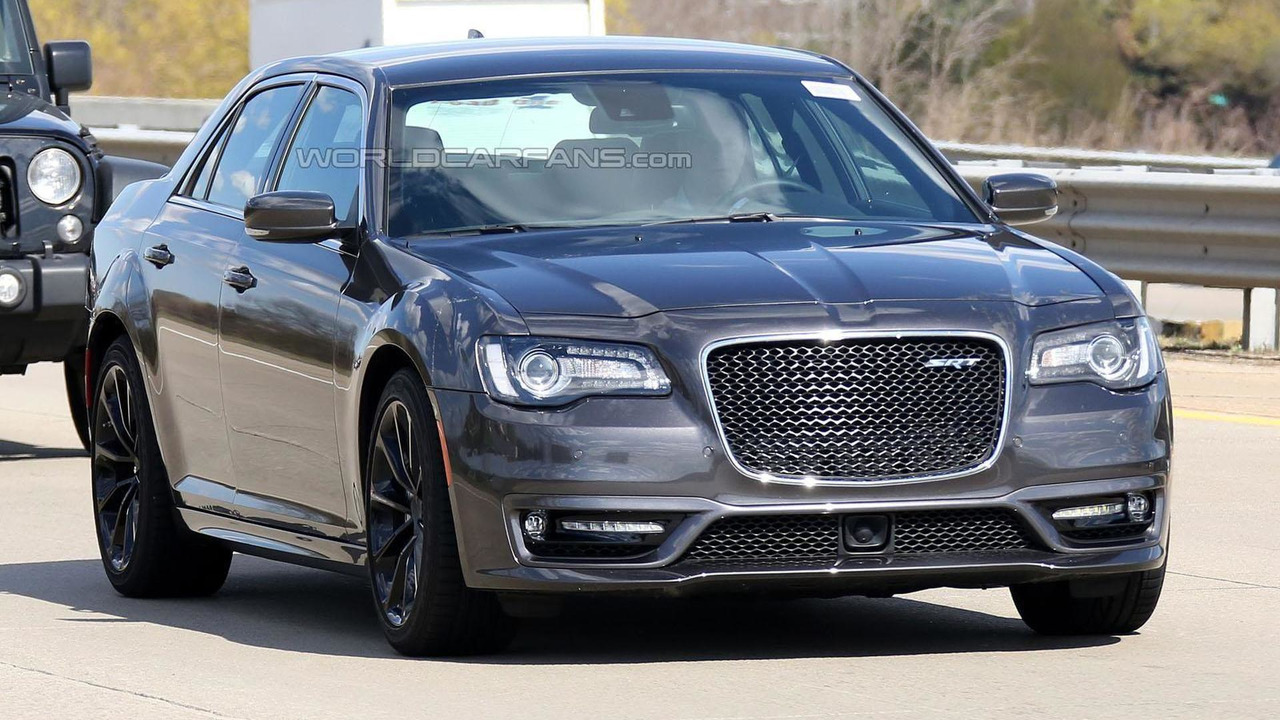 The 2016 Chrysler 300 SRT has been spied undisguised in Michigan.

The 2016 Chrysler 300 SRT has been spied undisguised in Michigan.

Looking more aggressive than its predecessor, the facelifted model has a new front bumper with a revised grille and additional LED lights.  The sporty styling continues out back as there's a trunk-mounted spoiler, a dual exhaust system and updated taillights.

Under the hood, we can expect to find a familiar a 6.4-liter HEMI V8 engine that develops 485 bhp (361 kW) and 475 lb-ft (643 Nm) of torque.  It is connected to an eight-speed automatic transmission which sends power to the rear wheels.

While Chrysler brand President and CEO Al Gardner had suggested the 300 SRT could be axed or only sold in overseas markets, sources have suggested it will be offered in the United States as a 2016 model.