Automakers across the industry are moving toward battery electric vehicles in an effort to eliminate harmful emissions and help slow climate change. The transition won't happen overnight, though Audi CEO Markus Duesmann was explicit about climate change's cause – fossil fuels. He made that remark and others at the recent Climate Conference panel discussion co-hosted by Speigel and BCG.

"Climate change is caused by the fossil fuels we're extracting from the ground," Duesmann said. "That has to stop. We need a fossil-free society."

Audi is trying to achieve just that with its electrification push, though a complete, fully electric lineup for the brand is over a decade away. The company announced earlier this year that it wants 20 full-electric vehicles in its global lineup by 2025, with plans to end gasoline engine production by 2033. We have already started to see the company's transition, but it won't truly kick off until 2026, when the company plans to launch only electric vehicles going forward.

That means Audi will be powering its cars with fossil fuels for the foreseeable future, including plug-in hybrid tech, which Duesmann says "bridges the gap" between gas and full EVs by "smoothing the transition to all-electric driving." Hybrids "still has a place for the next few years," he added. One thing that will help EVs go mainstream is robust charging infrastructure, which Audi is also investing in. "Wherever there are cars, there has to be the charging infrastructure," Duesmann said. "We really can't overdo it…." 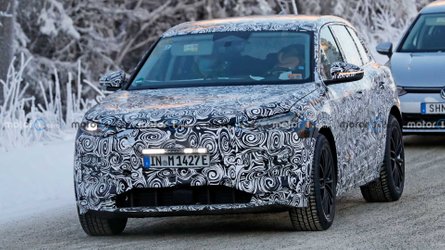 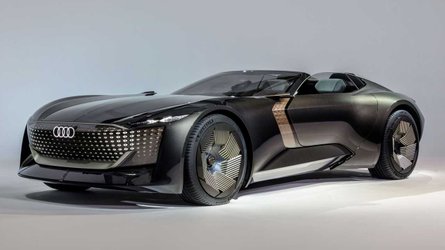 Audi's electric revolution is well underway, with the RS E-Tron, E-Tron SUV, Q5 E-Tron, and Q6 E-Tron. There are rumors that we could see a svelte A6 E-Tron sedan, and we could get a new R8 in 2023 that's either a full EV or a hybrid. We can't wait to see what Audi debuts in the coming years.