The turbo 1.6-liter has a few fuel system mods.

The future is far from set in stone, though it appears that battery electric vehicles will become the standard in a few short decades. However, there are still countries, companies, and scientists working to perfect hydrogen power, and that includes Toyota. The automaker already offers the fuel-cell-powered Mirai, though the company is also developing a hydrogen-fueled combustion engine, which now powers an experimental GR Yaris prototype.

The new turbocharged 1.6-liter three-cylinder engine began life powering the GR Yaris, though Toyota engineers had to modify its supply and injection systems for the pure hydrogen fuel. The Yaris prototype is the company’s second hydrogen-fueled combustion car. Earlier this year, the company revealed an experimental Corolla with the same modified 1.6-liter Yaris-sourced engine. The engine mostly emits zero CO2 emissions, though a minute amount of engine oil can combust over its normal operation. Still, the engine’s emissions are much reduced compared to gasoline-powered ones.

The powertrain in the Corolla is currently taking the compact car racing. Toyota has been competing in Japan’s Super Taikyu race series since May with the car, with CEO Akio Toyoda piloting the vehicle in one campaign. The combustion engine retains some of the greatest aspects of traditional cars – their sound. Toyota’s three-cylinder song is not a chart-topper, but it’s a song with notes the EVs can’t sing. The tech could allow automakers to achieve (nearly) zero-emissions without reducing the driving experience to a piece of glass and some software. 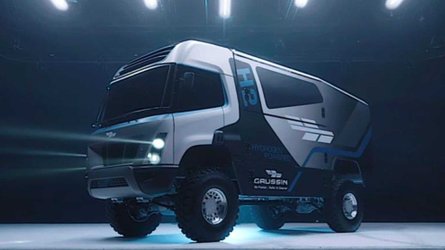 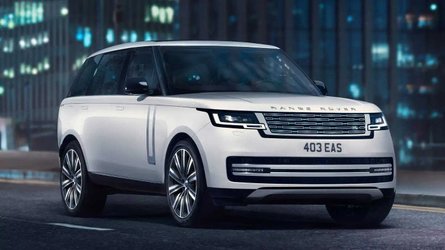 Toyota began developing combustion hydrogen engines in 2017, though the technology is still far from commercialization. There are only a handful of hydrogen-powered vehicles on the road, and those are fuel cells. An internal combustion engine running off hydrogen is still a few years away, though there are rumors it won’t be too long. Toyota will allegedly slip a hydrogen-fueled combustion engine into the next-generation Prius that’s set to arrive in 2025.