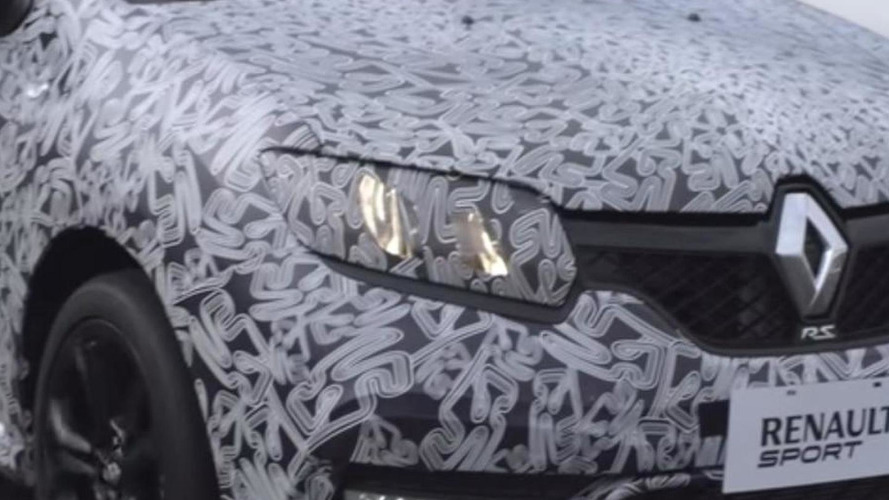 The Renault Sandero RS has returned in a new teaser video ahead of this week's expected full reveal.

The Renault Sandero RS has returned in a new teaser video ahead of this week's expected full reveal.

Set to be commercially available only in Latin America, the hot Sandero prepared by Renaultsport is actually their first R.S. model developed outside Europe. The hot supermini is about to get a beefier body with a prominent rear spoiler, along with a lowered sports suspension and large alloy wheels painted in black matched with the side mirror caps.

The Renault Sandero RS will ride on Continental tires and will be further distinguished by its LED strips of daytime running lights. There are also going to be different headlight and taillight graphics and more importantly, rear disc brakes.

Underneath the hood should be a four-cylinder, 2.0-liter naturally aspirated engine taken from the BR-spec Duster where it develops 143 bhp (107 kW) but a bump in power is expected to spice things up. Regardless of the engine's identity, it will work with a six-speed manual gearbox as seen in a previous set of spy shots obtained by Brazilian media.

Look for a full reveal in the coming days.