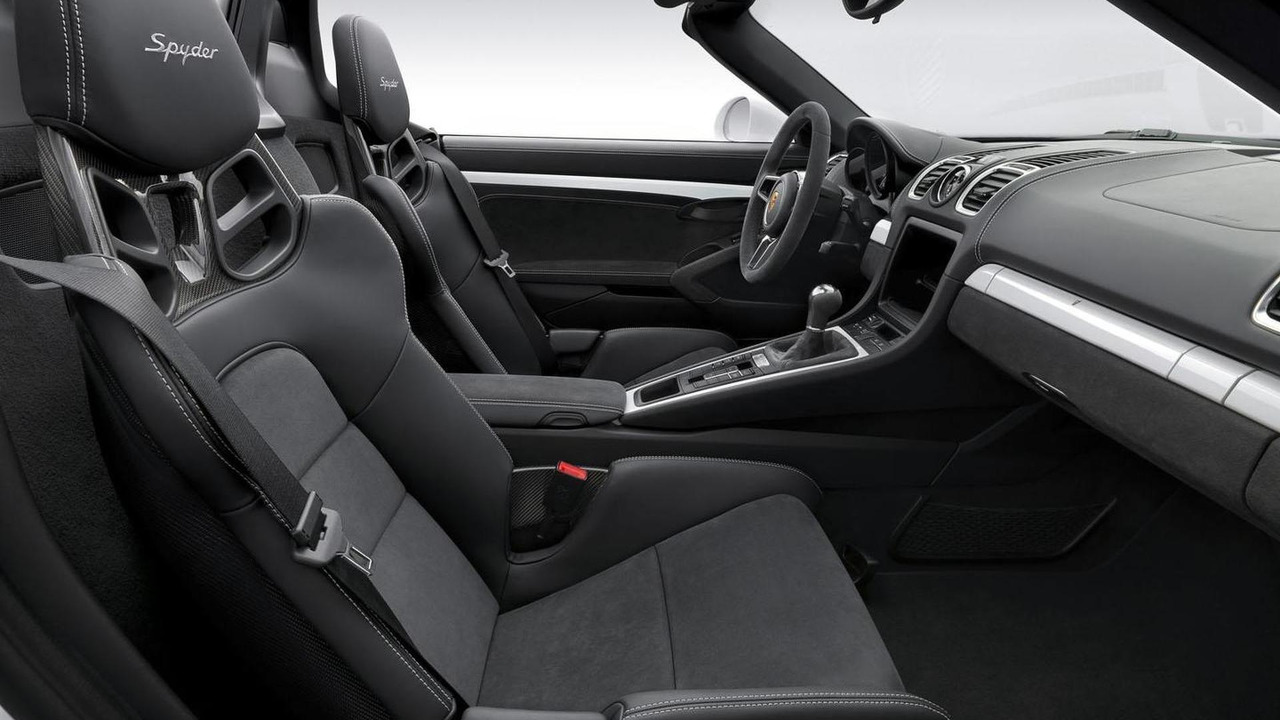 Porsche has released a new promotional video for the Boxster Spyder.

Since the model is also about performance, it has been equipped with beefier brakes, an improved steering system and a sportier suspension that reduces the ride height by 20mm.  The model also has Cayman GT4-sourced bumpers, a unique engine cover and a lightweight soft top - among other things.

The Porsche Boxster Spyder will go on sale in the United States in October and pricing starts at $82,100 (excluding a $995 destination charge).