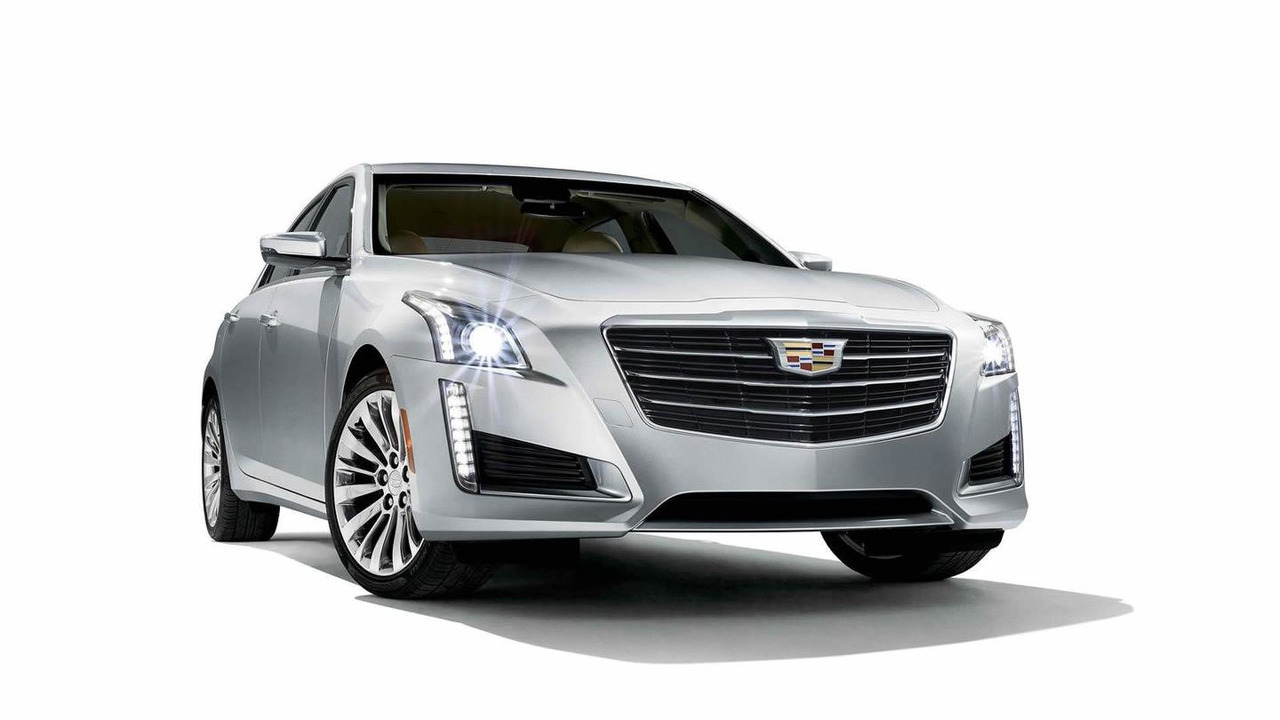 Speaking to Car & Driver, Leone said the engines would both be new and tuned to suit the models they are installed in.  There's no word on performance specifications but the magazine is reporting that they could be offered in Europe as well as the United States.

Besides confirming plans for diesel engines, Leone said the company will begin equipping models with engine start/stop system in the near future.  The engineer also revealed Cadillac is considering a three-cylinder engine to meet increasingly stringent fuel economy and emission standards.