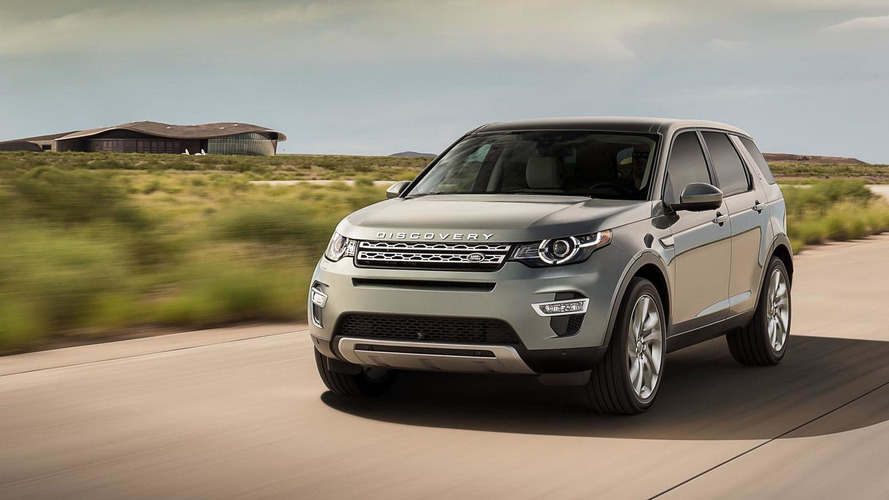 In an interview with Car & Driver, Edwards said the first model is coming “relatively soon" and will feature “added capability.” The executive declined to elaborate but noted the SVX variants have "huge potential" and will be sold alongside other recent additions such as the Range Rover SVR and Range Rover SVAutobiography.

There's no word on when the first model will arrive or what it will be based on but we're sure the company will eventually offer an SVX variant of the next-generation Defender.