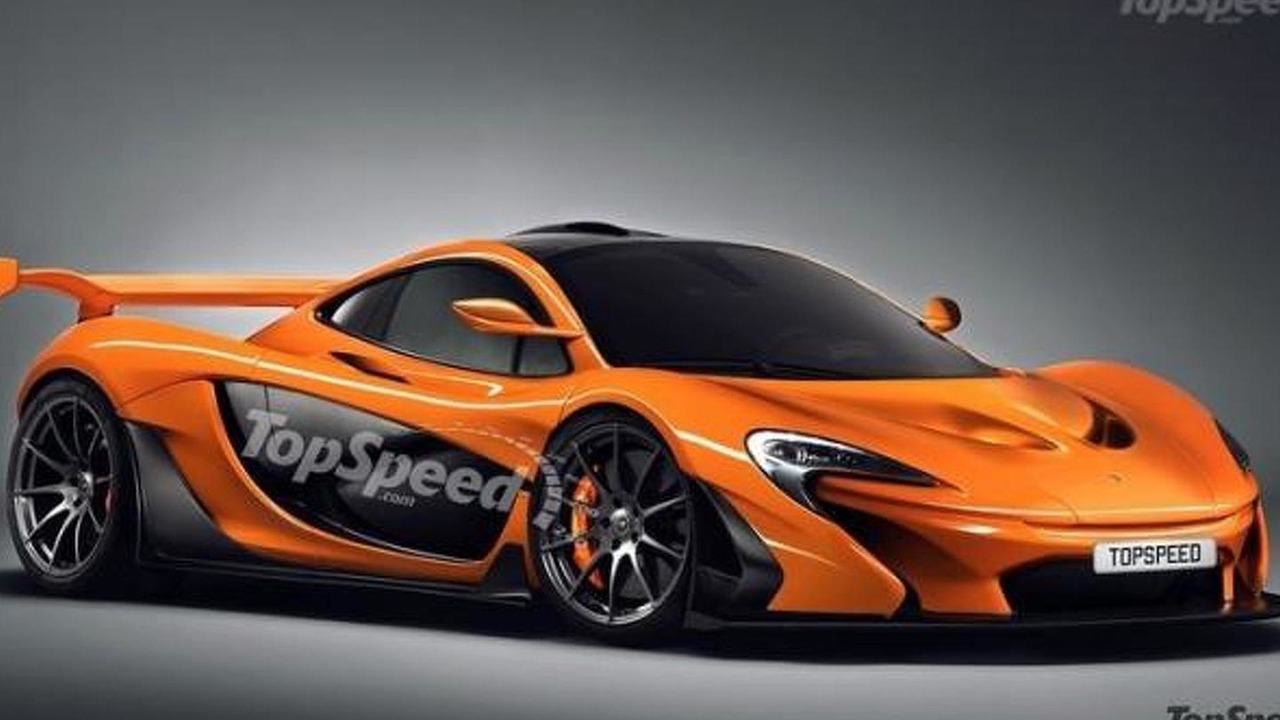 Fueled by rumors of a street-legal conversion, our friends at TopSpeed have envisioned the McLaren P1 GTR as a supercar homologated for public roads.

Fueled by the announcement of a street-legal conversion, our friends at TopSpeed have envisioned the McLaren P1 GTR as a supercar homologated for public roads.

The news of a road conversion for the P1 GTR came as a surprise since we weren't aware McLaren was planning to expand the lineup of its range-topping model. It won't be a McLaren project per se as the work will mostly be handled by Lanzante while the British marque will only provide assistance to make sure everything goes smoothly.

The road-going P1 GTR will address a very limited crowd as McLaren has sold up until now more than 40 units of the track beast. The first conversions will be available for customers living in Europe and Middle Eastern countries, but Lanzante is also considering offering their services to P1 GTR owners from other regions of the world.