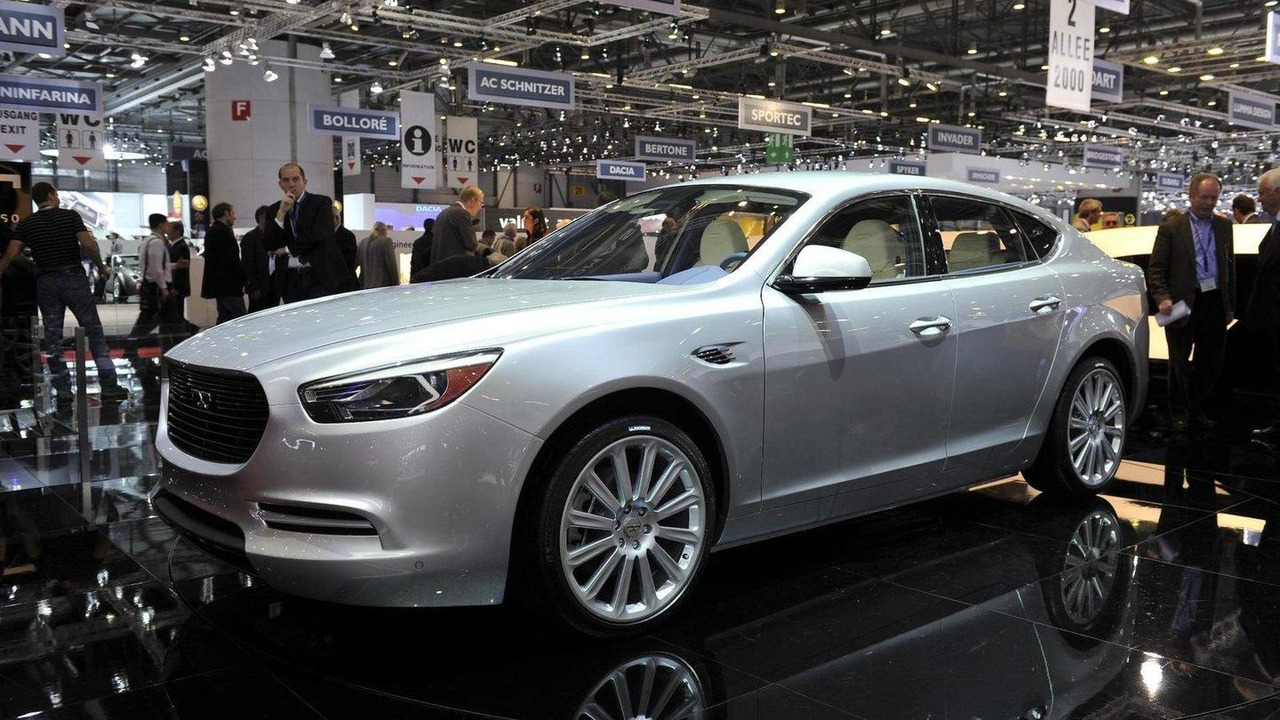 Approximately six weeks ago we heard De Tomaso was sold to Switzerland's L3 Holding for €2 million, but apparently the deal was never actually signed because the buyer failed to fulfill its financial obligations. Now, the company has found a new owner in the form a consortium from China called Ideal Team Ventures Limited which was actually one of the underbidders in the sale when they placed a €1.05 million bid.

A lawyer representing the consortium has announced plans to produce cars in China with the "De Tomaso" moniker. News of the purchase was not well received in Italy where the 900 employees are afraid they will lose their jobs following the transaction.