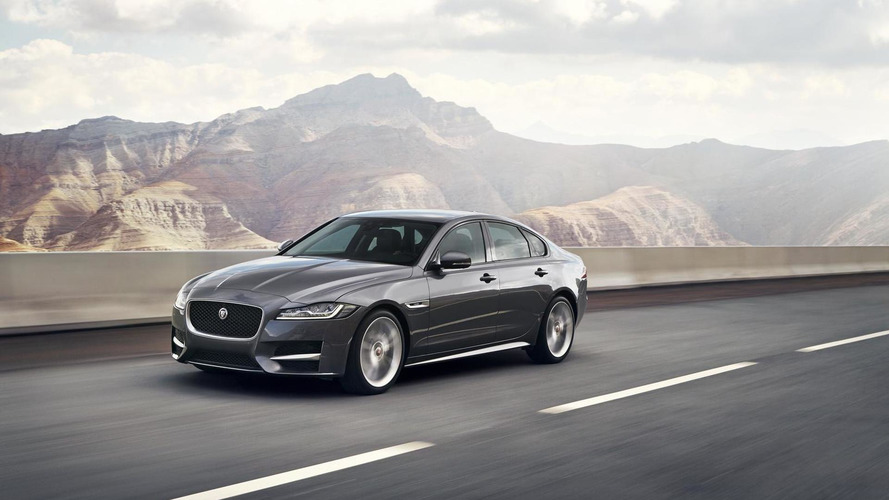 According to a recent report, Jaguar is preparing to launch an assortment of new engines.

According to a recent report, Jaguar is preparing to launch an assortment of new engines.

While nothing is official, Motor Trend is reporting the company's supercharged 3.0-liter V6 will be phased out and replaced by a new Ingenium inline-six which could be turbocharged.  Jaguar Land Rover is also rumored to be working on a new family of Ingenium three-cylinder engines which would be offered in the XE, F-Pace, Evoque and Discovery Sport.

In related news, the company is considering two new crossovers including an entry-level E-Pace and a large J-Pace which would straddle the F-Pace.  The company could also offer a high-performance XE R with a supercharged 5.0-liter V8 engine that develops between 485-510 bhp (361-380 kW).