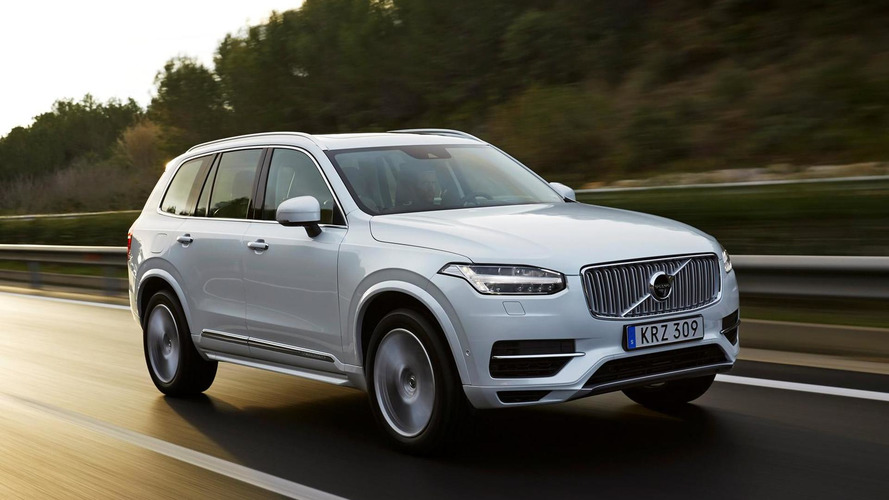 Volvo has announced the XC90 T8 Twin Engine has CO2 emissions of only 49 g/km.

Even though it's a mid-size SUV with seven seats, the second generation XC90 in the range-topping T8 Twin Engine version manages to remain quite economical as Volvo has announced CO2 emissions stand at 49 g/km, representing a 10 g/km decrease compared to the original estimations. This equates to a fuel economy of 134.5 mpg UK (112 mpg US or 2.1 liters / 100 km) while the battery has enough juice for an electric range of up to 26 miles (42 km).

"World's cleanest SUV" is scheduled to arrive in dealerships later this spring in Europe while Americans will be able to place an order this summer from $68,100 (T8 Twin Engine model).