Nissan GT-R to feature an engine derived from the GT-R LM NISMO? 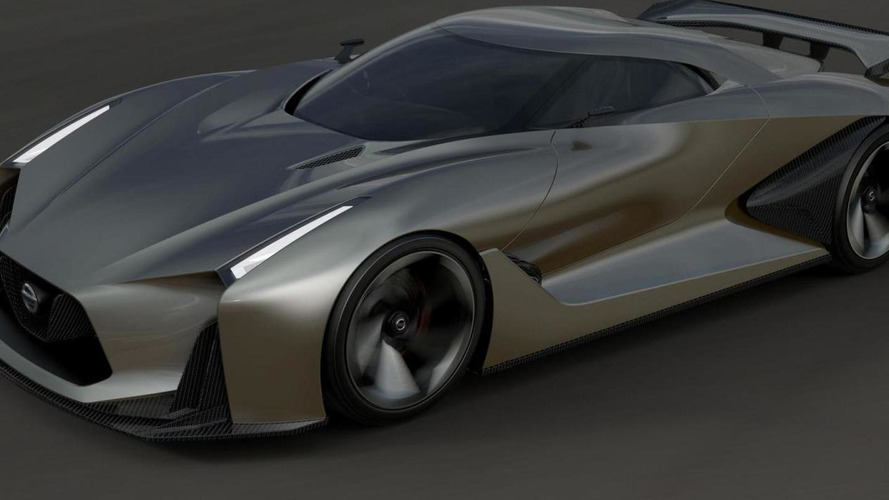 An in interview with Top Gear, Bowley reportedly confirmed the next-generation GT-R will feature an engine derived from the twin-turbo 3.0-liter V6 that powers the GT-R LM NISMO. As he explained, "The 3.0-liter V6 is a sort of god-child of the true, road-going GT-R. It's a direct injection engine, and the combustion technology, and integration of turbo and intake system within the head design, is all very interesting and highly applicable to the road."

While Bowley was coy on specifics, the next-generation GT-R is slated to arrive later this decade with a hybridized powertrain and styling inspired by the company's 2020 Vision Gran Turismo concept.

Gallery: Nissan GT-R to feature an engine derived from the GT-R LM NISMO?