They're all coming by 2030, and some models will be sold by Infiniti. 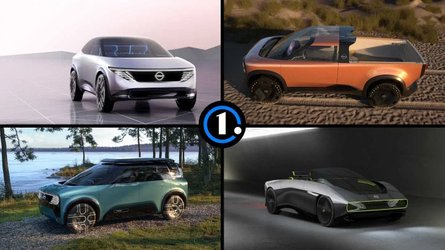 After revamping its entire lineup (save for the GT-R) from top to bottom, Nissan is now looking ahead to prepare for the inevitable EV era. The Japanese automaker is the next company in line to announce massive investments in electrification, with the plan to invest no fewer than two trillion yen (about $17.68 billion at current exchange rates) over the next five years.

We are being promised "exciting, electrified vehicles and technological innovations" from the new wave of vehicles currently being developed. A total of 23 electrified models – including 15 pure EVs – will be launched by the fiscal year 2030, which in Japan ends on March 31, 2031. It's all part of the Nissan Ambition 2030 agenda and some of these models will be sold by the firm's luxury division Infiniti.

Meanwhile, 20 EVs and hybrids (e-Power models) are coming in the next five years and Nissan hopes electrified models will reach a 75-percent share of sales in Europe by the fiscal year 2026. At home in Japan, the percentage is expected to reach 55 in the same interval, while in China the automaker is targeting 40 percent. As for the United States, EVs alone should account for 40 percent of sales by the end of the fiscal year 2030.

To support the rollout of hybrids and zero-emissions vehicles, Nissan will continue to develop lithium-ion battery technology and roll out cobalt-free tech in the quest to shave off manufacturing costs by 65 percent by the fiscal year 2028. Also, around that time, the first production EV equipped with solid-state batteries is set to hit the market. Before that happens, a pilot plant will be operational in Yokohama by the fiscal year 2024. 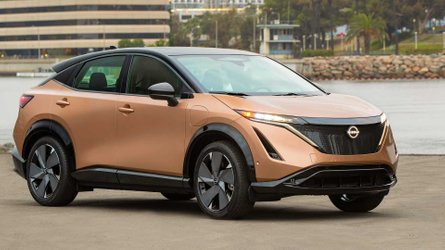 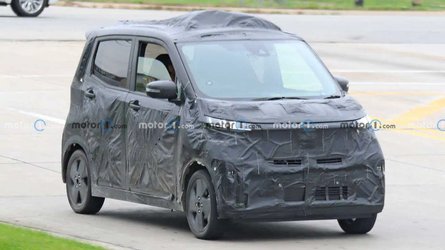