BMW 3-Series facelift spotted prior to debut next week 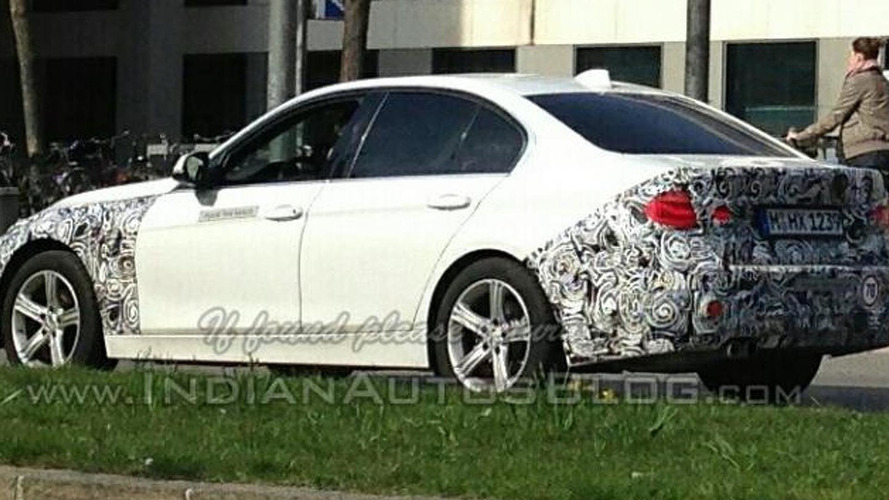 The BMW 3-Series LCI has been photographed testing in Germany once again.

The refreshed vehicle will make its premiere on May 7 at a special media event in Munich, Germany. An online reveal is expected on the same day or shortly after.

This new spy photo shows a test vehicle with camouflaged rear bumper and front fenders. A part of the boot lid and the taillights are also covered, but under closer inspection you can see a new design for the rear lights. The 3-Series facelift will also get slightly reshaped bumpers, an updated kidney grille and new adaptive LED headlights.

Power will reportedly be provided by an updated engine range that will likely include a three-cylinder 1.5-liter TwinTurbo engine. Rumors suggest the car could also receive a plug-in hybrid version with 2.0-liter engine and an electric motor.