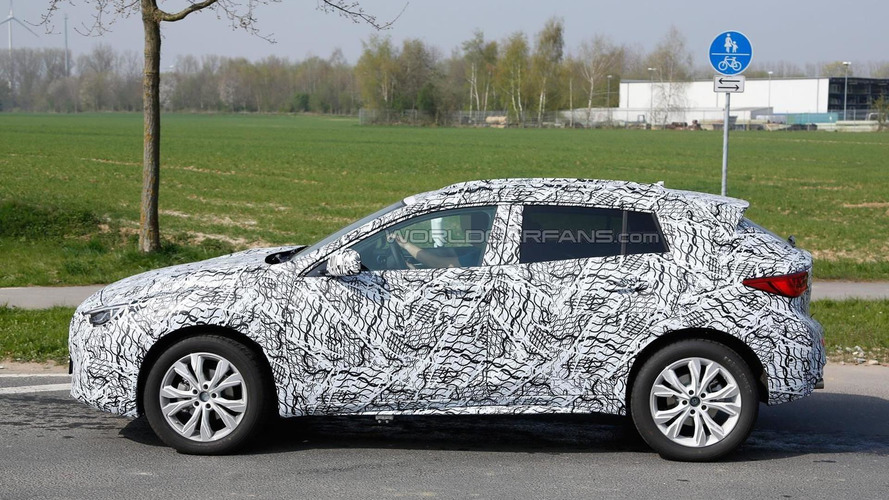 The Infiniti QX30 has returned in a fresh batch of spy shots and this time it was wearing a different type of camouflage.

The Infiniti QX30 has returned in a fresh batch of spy shots and this time it was wearing a different type of camouflage.

Nissan's premium marque is putting the finishing touches on the Infiniti QX30 which as most of you know will be closely related to the Mercedes-Benz GLA. It will ride on the Modular Front-wheel drive Architecture (MFA) so expect an assortment of four-cylinder turbocharged gasoline and diesel engines paired to a six-speed manual gearbox and a seven-speed dual-clutch transmission. Front-wheel drive will be standard, but select engines will likely be paired to an all-wheel drive arrangement.

In terms of styling, Infiniti provided a taste of the real deal last month at the Geneva Motor Show where they unveiled the QX30 concept. Needless to say, the production version won't look as exciting as the concept but nevertheless it will remain an interesting choice among premium compact crossovers.

The Infiniti QX30 will enter production later this year in Sunderland, UK where it will share the assembly line with the hatchback version, the Q30 which will basically be Infiniti's A-Class.