Renault Sandero RS spied with minimal disguise inside and out 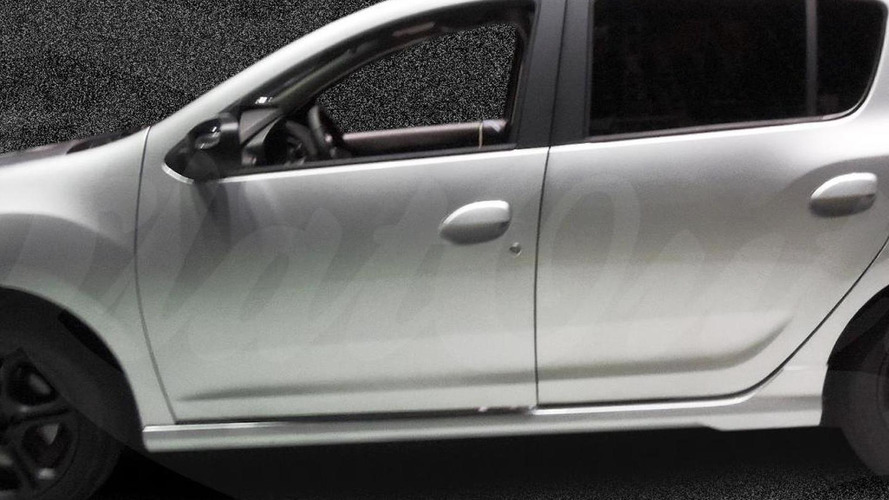 The hot hatchback has received a slightly more aggressive body with beefier bumpers, extended side skirts, roof-mounted spoiler and black alloy wheels wrapped around in Continental tires. It also has glossy black side mirror caps and appears to sit lower which indicates the adoption of a sportier suspension setup. Rounding off the list of exterior changes are the blackened headlight and taillights clusters, rear disc brakes while a sportier exhaust tip should also be there.

Despite being unfinished, the cabin already shows some body-hugging seats featuring a multi-tone look and red contrast stitching also applied on the leather-wrapped steering wheel. The prototype featured a six-speed manual gearbox, white center dial while the infotainment system and the center vents were missing.

Local media is suggesting the model will be powered by a four-cylinder, 2.0-liter naturally aspirated engine borrowed from the BR-spec Duster so expect output to stand at around 143 bhp (107 kW).

Renault has already announced the Sandero RS will be a product exclusively for Latin America and at the moment there's no word whether Dacia will get its own version at some point.

Gallery: Renault Sandero RS spied with minimal disguise inside and out