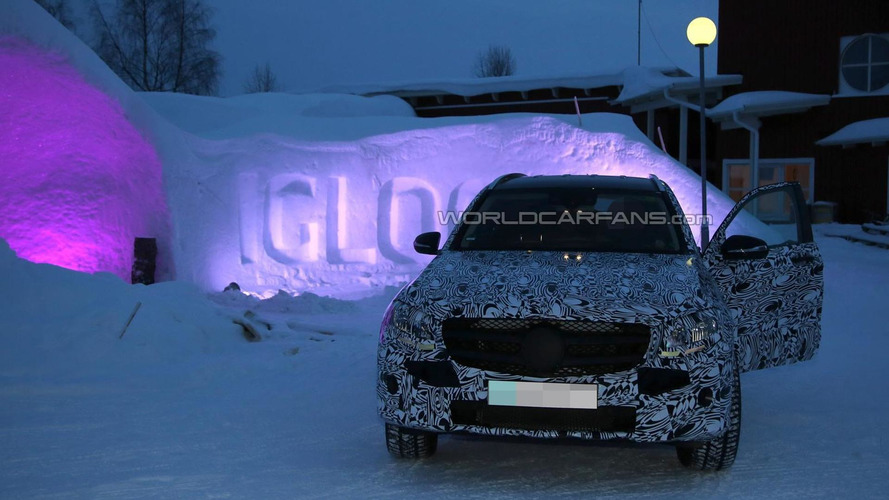 Sources within Mercedes-Benz have confirmed Motoring the GLC will be officially unveiled in the middle of June.

Sources within Mercedes-Benz have confirmed Motoring the GLC will be officially unveiled in the middle of June.

The reveal will be made in the week beginning on June 15 when Mercedes-Benz will host the world premiere of the GLC at a special even organized in Germany. The same report says it will be available on order a month later so deliveries should kick off sometime this fall. A BMW X4-rivaling "coupe" version previewed by a namesake concept has already been green-lighted for production and will likely join the range in 2016.

Mercedes-Benz has decided to retire the "GLK" name as the compact crossover is one of the models affected by the company's new naming scheme. It will be known as the "GLC" to show its close connections with the similarly-sized C-Class from where it will borrow most of the hardware. The boxy appearance of the GLK will be replaced by curvaceous lines while those living in countries with the steering wheel on the right will be happy to hear the GLC has been engineered with a RHD layout as well.

Another major novelty is the forthcoming availability of a range-topping Mercedes-AMG GLC 63 / GLC 63 Coupe which will be reportedly have a twin-turbo V8 4.0-liter engine borrowed from the C63 / C63 S. Right below the fully-fledged AMG version is going to be an AMG Sport model equipped with a twin-turbo V6 3.0-liter.