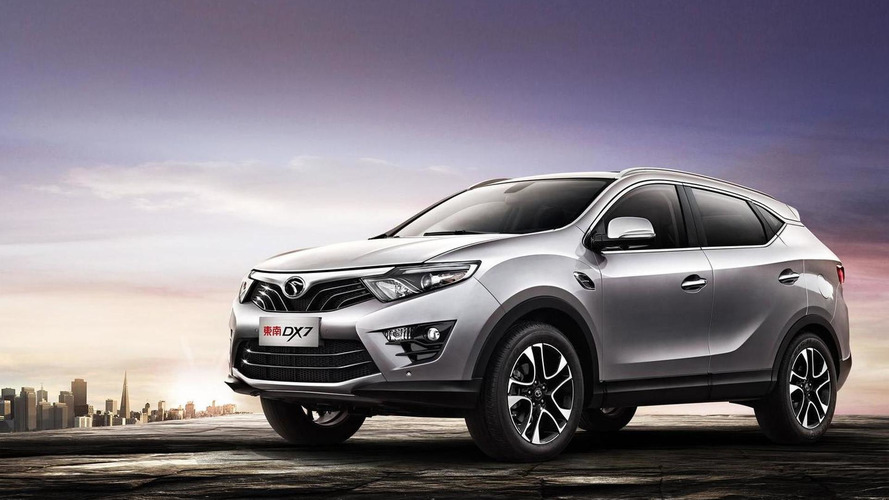 Billed as being "the first Chinese SUV with an Italian touch", the DX7's styling represents the work of famous Italian design house Pininfarina and clearly stands out among the locally designed SUVs. The muscular lines, sloping roofline and prominent wheel arches make it look more upscale than its domestic rivals while the interior cabin is not a bad effort.

Technical specifications regarding the DX7 are not available at this point, but South East Motor says it comes with a stability control system, rollover prevention and an automatic parking system. It also benefits from an electric tailgate and a panoramic sunroof. SEM says the standard safety equipment meets SUV safety standards applicable in United States, thus hinting the model might make it one day stateside.

On a related note, a recent report indicates Mahindra is in the final stages of negotiations to acquire Pininfarina and an official announcement could be made as early as next week.