BMW 3-Series facelift to be revealed on May 7 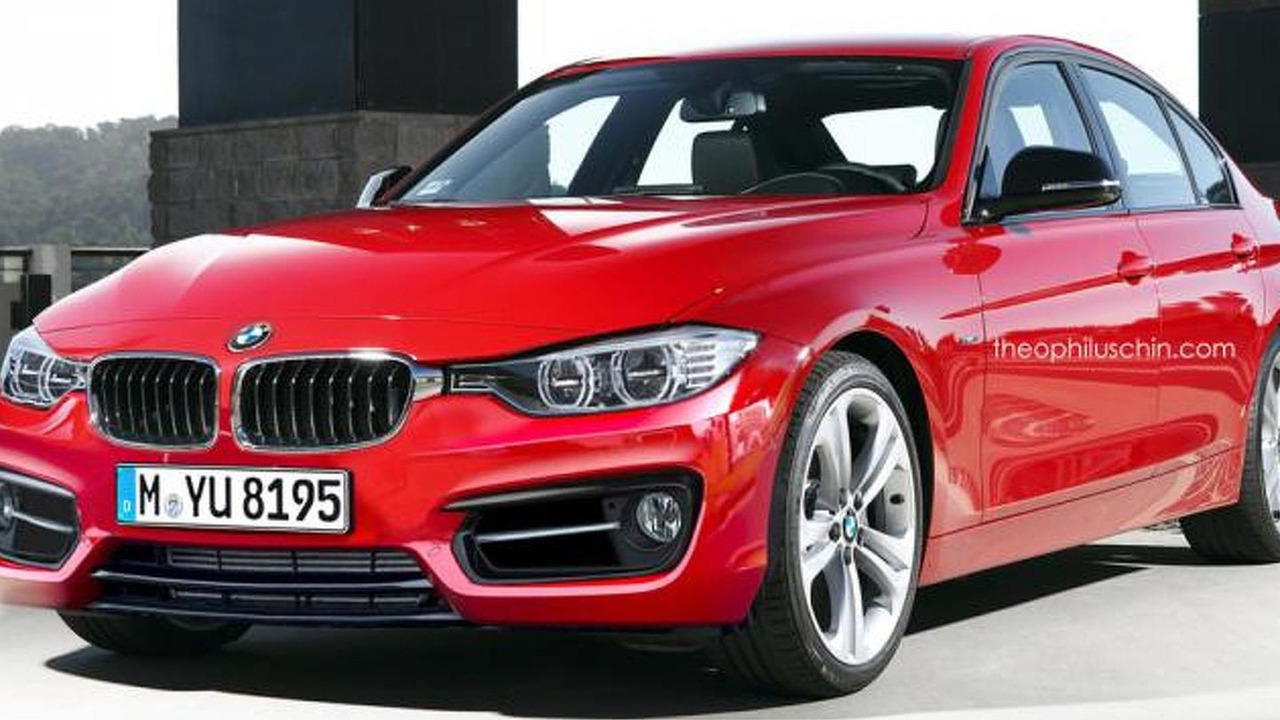 The refreshed BMW 3-Series will be revealed to international media on May 7.

We have heard from a very reliable source that the 3-Series LCI will be shown at a special event in Munich, Germany, on May 7. It will be attended by international auto journalists, so a public online reveal could be expected on the same day or shortly after.

From what we know about the minor model update, it will bring new adaptive LED headlights, slightly redesigned bumpers and updated kidney grille. In terms of engines, the 3-Series is expected to gain the Bavarian company’s 1.5-liter TwinPower Turbo three-cylinder engine for its entry-level versions. A plug-in hybrid with 2.0-liter 4-cylinder turbocharged gasoline engine, supported by an electric motor and a lithium-ion battery installed underneath the trunk is also in the cards.

Gallery: BMW 3-Series facelift to be revealed on May 7