The end is nigh for the heralded Hemi.

We've known for some time that the Hellcat's end was drawing near. Earlier this year, Dodge CEO Tim Kuniskis said as much but the exact end was still ambiguous. Now, it's narrowed down to a model year – 2023 to be specific. Considering 2022 models are just around the corner, the Hellcat's last ride will be upon us before we know it.

That is, provided a recent report from Motor Authority is accurate. We have no reason to believe it isn't, as Dodge boss Kuniskis is once again cited as the source for this latest information. We've contacted Dodge for direct confirmation and we'll update this article with a statement if we receive one, but there's little reason to doubt 2023 as the final year for Hellcat models.

The Durango Hellcat will be gone; it was always intended as a one-and-done model anyway. In August we reported about Kuniskis stating Dodge's new electric muscle car would arrive in 2024. When you line everything up, 2023 becomes an obvious conclusion.

There's just one catch worth noting. That report from August we just mentioned? In it, Kuniskis suggested there could be some overlap between the next-gen electric muscle and outgoing Hellcats. That contradicts the latest statement which definitively ends the supercharged Chargers and Challengers in 2023, which is why we're pushing Dodge for an official statement. But wait, there's more.

In the recent report, Kuniskis stated a functional prototype of the new EV muscle car will appear in 2022. Whether it appears as a so-called near-production vehicle or a wild concept is unknown, but perhaps this could fit the definition of electric and internal-combustion Dodge muscle coexisting. It would be a stretch, but with most major automakers hitting fast-forward on EV development, perhaps the Hellcat replacement could arrive a bit early. 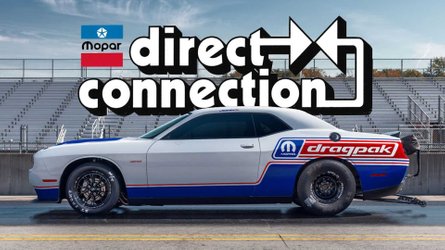 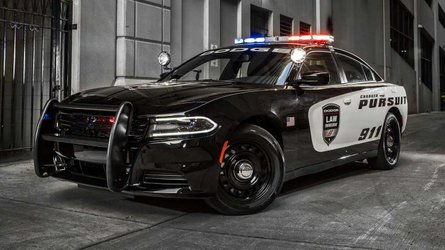 For now, at least, Hemi V8 power is alive and well. Dodge recently unveiled new Jailbreak versions of the SRT Challenger and Charger Redeye models, offering new color options, special badging, and a bump in the 6.2-liter Hellcat's output to 807 horsepower. And we highly doubt this will be the final round of special edition hellkittys before they go unquietly into the night.