Will this one reach the U.S?

There are several Mercedes-Benz models that are about to finish their current production cycles. One of the is the GLC, and an all-new generation is expected to arrive sometime next year as a 2023 model. It's also been spied several times, from the standard version to the AMG special.

The 2023 GLC has been spied yet again. However, it's the hybrid version that's been spotted around its home town. It also appears to be wearing a little less camouflage compared to the previous sightings, particularly around the lower half of the vehicle. There's also a much better view of the grille and headlights in this particular video. 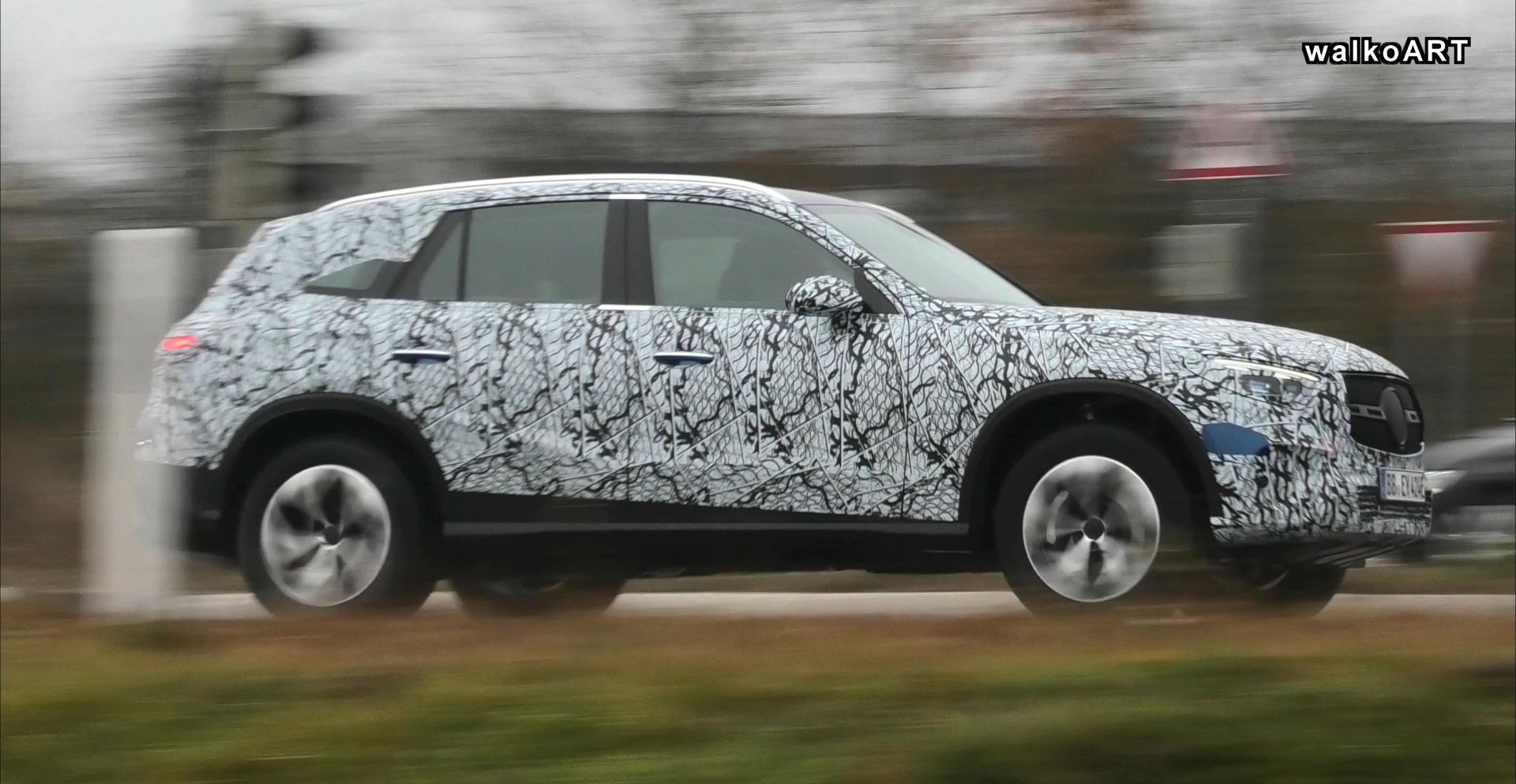 By the looks of things, Mercedes-Benz is taking a more cautious and evolutionary approach for their best-selling crossover. After all, it was their top-selling model worldwide. In 2020, it beat out the C-Class, a model that has topped the company's sales charts for decades. The headlights seem to echo the shape of its larger counterparts and the all-new C-Class. Interestingly, Mercedes-Benz didn't cover up the wheels so we're likely looking at the set slated for the hybrid.

Here's What We Think Of The Current GLC:

It will be interesting to see if this version will also benefit from rear-wheel steering. In a previous spy photo set, the standard model was seen turning its rear wheels just like the company's flagship sedan. The vehicle in the video didn't seem to have that fitted. It is also unknown if it is a standard hybrid or a plug-in hybrid. Given the automaker's direction towards electrification, the latter is more likely. 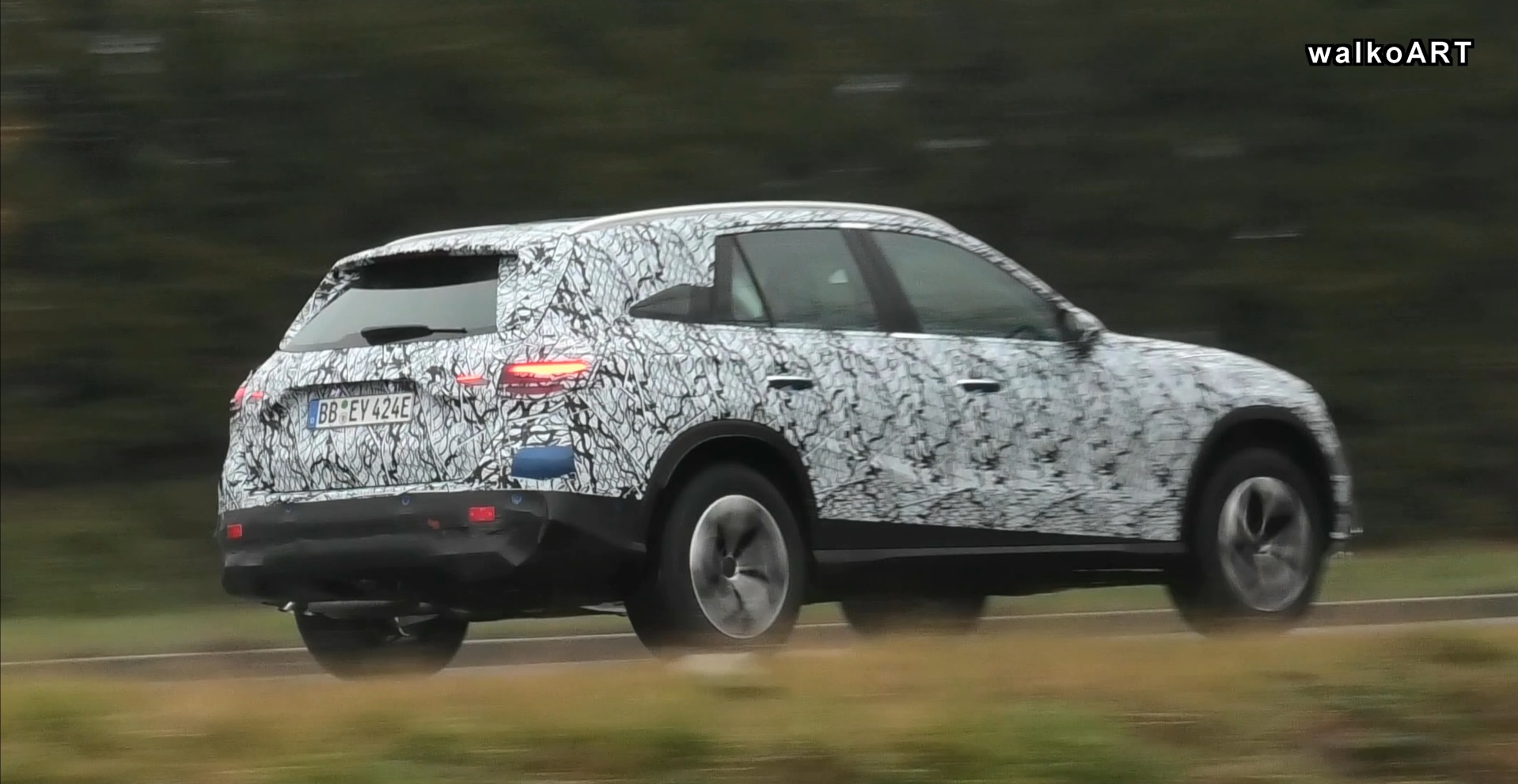 What about the EQC, you ask? While the current model is essentially a GLC with batteries and electric motors, it won't be the case for the next-generation. Per Mercedes-Benz USA CEO, Dimitris Psillakis, that one will use a dedicated EV architecture instead of a modified ICE chassis. That said, it will be made available for US customers around 2025.