Cadillac V-Series lineup to grow, could include a CLA45 AMG competitor 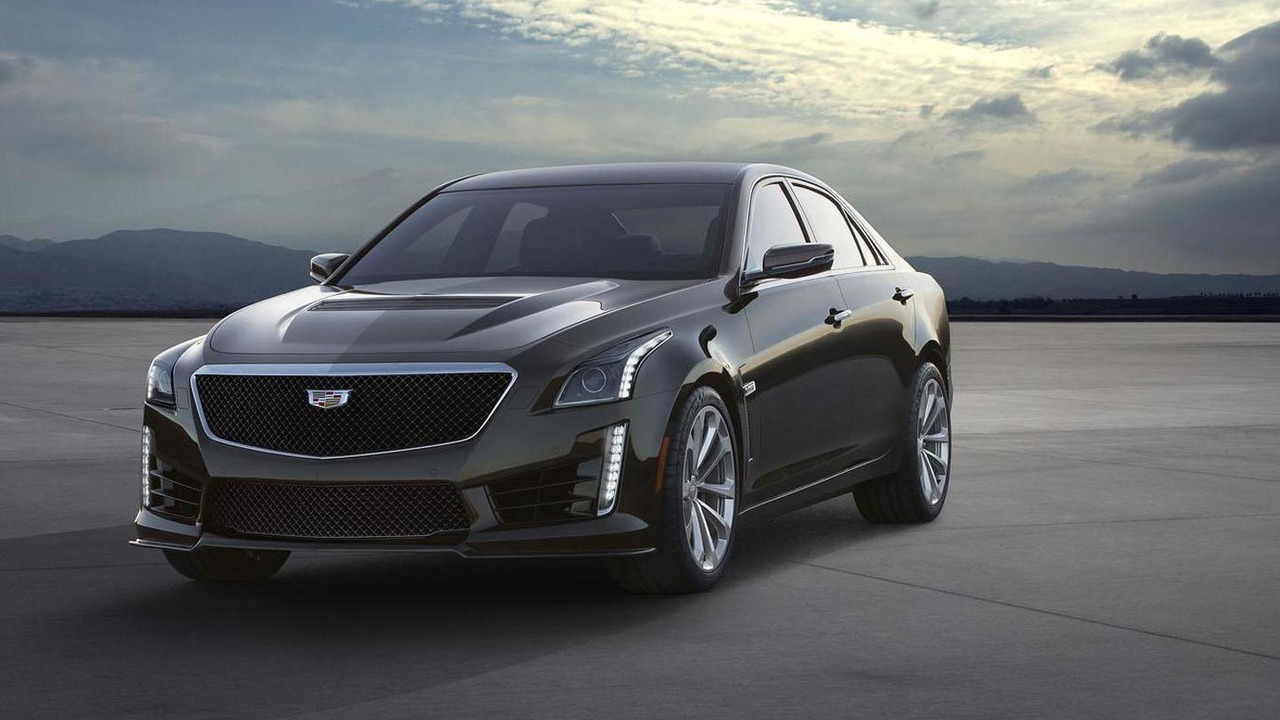 Speaking to The Detroit Bureau, Leone said "The ‘V’ will be on more models than today."  The engineer declined to go into specifics but said we shouldn't expect to see an Escalade-V or an SRX-V.

Instead, the company is reportedly eyeing a high-performance version of the CT6. GM's Executive Vice President of Global Product Development has already said the company has "certainly thought" about a CT6-V but it's apparently a controversial issue as some people believe it's too large for the V-Series treatment.

While the CT6-V remains in doubt, the publication is reporting Cadillac's upcoming entry-level sedan is "all but certain to get the V-Series badge."  If this happens, the model would go head-to-head with the Audi S3 and Mercedes CLA45 AMG.

Gallery: Cadillac V-Series lineup to grow, could include a CLA45 AMG competitor