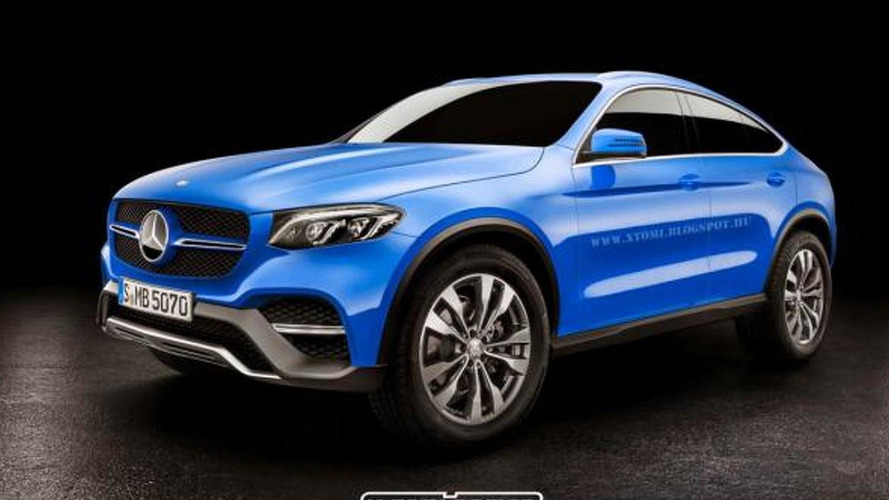 It's fairly to imagine how the GLC Coupe will look like in production form taking into account the concept currently being showcased at Auto Shanghai offers a pretty accurate image of how the road-going version will look like. The model is expected to go on sale next year, following the release of the second generation GLK due in the next months with the GLC name.

It will be Mercedes-Benz's second "crossover coupe" model after the larger GLE Coupe which was recently revealed as a competitor for the BMW X6. The GLC Coupe has been primarily developed as an X4 fighter and will use the same hardware as the C-Class upon which the entire GLC family will be based. The concept being displayed in Shanghai has a 367 PS 3.0-liter bi-turbo V6 engine which will be offered in the hot AMG Sport version.

Unlike the outgoing GLK, Mercedes-Benz has engineered the new GLC family for right-hand drive markets and they are also cooking up a Mercedes-AMG GLC 63 / GLC 63 Coupe version which was never offered on the blocky GLK. It will be powered by a twin-turbo V8 4.0-liter engine which in the C63 delivers 476 PS (350 KW) and 510 PS (375 kW) in the C63 S.