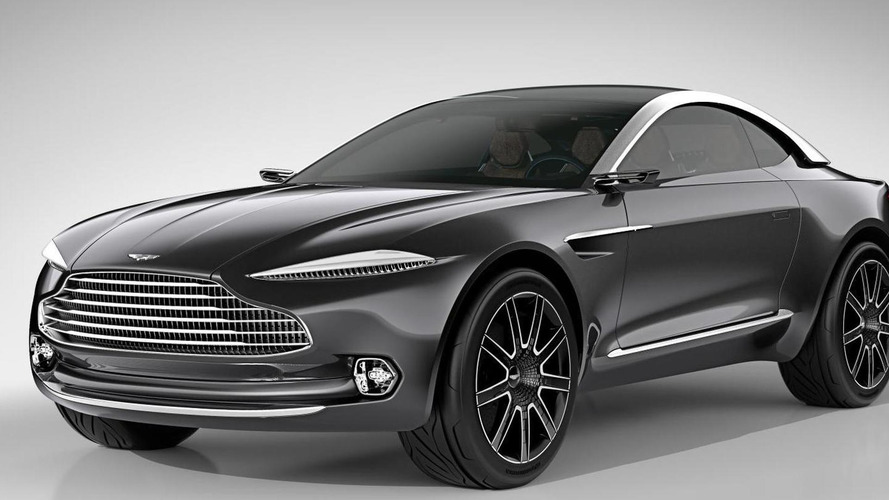 A report issued by Financial Times states Aston Martin is analyzing the possibility of manufacturing the DBX production version in United States.

A report issued by Financial Times states Aston Martin is analyzing the possibility of manufacturing the DBX production version in United States.

It was only yesterday when we found out about Aston Martin's plan to overhaul its entire lineup by the end of the decade and aside from coming out with replacements for their current models, they are also planning some models to expand the portfolio. One of these cars will be a production version of the DBX concept which surprised everyone at last month's Geneva Motor Show.

The crossover is expected to reach dealerships sometime in 2019 and according to Financial Times the model could be assembled in United States. It seems Aston Martin is considering U.S. production of the DBX at a new factory and they have already talked with several states about the possibility of establishing a new manufacturing plant. The report specifies southern states are courting AM by offering them various incentives such as land and tax breaks.

However, the Aston Martin DBX production version could still be built at home in United Kingdom as the British marque is also contemplating on the idea of putting together the model at a former Jaguar factory located at Browns Lane in Coventry.