Audi rules out pickup truck for the foreseeable future; RS Q5 and RS Q7 could happen 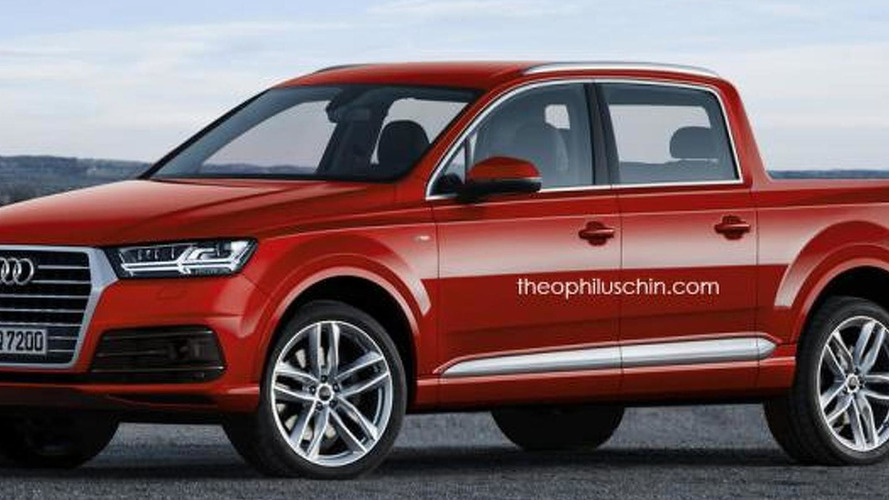 Audi has announced they are not planning a pickup truck, at least not in the near future.

Audi has announced they are not planning a pickup truck, at least not in the near future.

Mercedes-Benz made a rather surprising announcement last month when they revealed plans for a pickup truck due before the end of the decade. It seems Audi isn't willing to go down this road just yet as the company's head of design Marc Lichte told CarAdvice it would be difficult to implement Audi's new styling language on a utilitarian vehicle. He didn't completely rule out the possibility of coming out with a pickup truck, but it will not happen in the foreseeable future.

In other news, CarAdvice asked Michael Berchtold, project manager for the Audi RS3 Sportback, whether there is a chance of seeing RS versions of the Q5 and Q7. He said hardcore variants of the two crossovers make sense, but a final decision has not been taken yet. He also mentioned that although the SQ5 has proven to be a success for the brand, Audi is not cooking up an RS model powered by a diesel engine since they believe there wouldn't be enough demand.