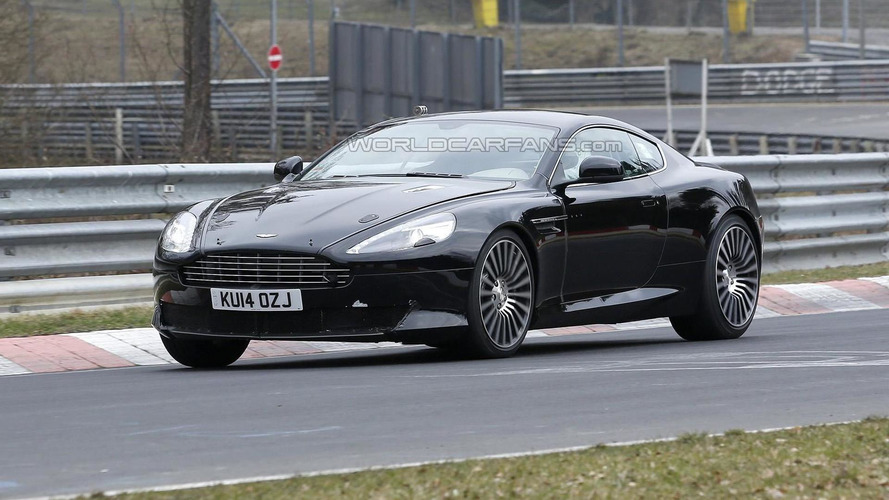 While we've already heard bits and pieces of the plan before, Palmer says Aston Martin will deliver a "new wave of products that are being developed under the largest investment plan in its 102 year history."  He went on to say that by the end of the decade, every single model in the company's lineup will be replaced and up to three new models will be added.

As Palmer explained, “The Second Century plan not only delivers exciting and highly desirable new luxury sports cars in the traditional sense, but also embraces new powertrain technology. I have challenged not only convention but also my team to investigate an electric version of the Rapide, a product which will undoubtedly be attractive for the China market."

The executive also announced plans to expand and integrate their popular Q by Aston Martin customization service into the company’s Special Products Division.  Aston Martin says the new business unit will be able to create everything from unique interiors to the DB10 that will star in the upcoming James Bond movie Spectre.