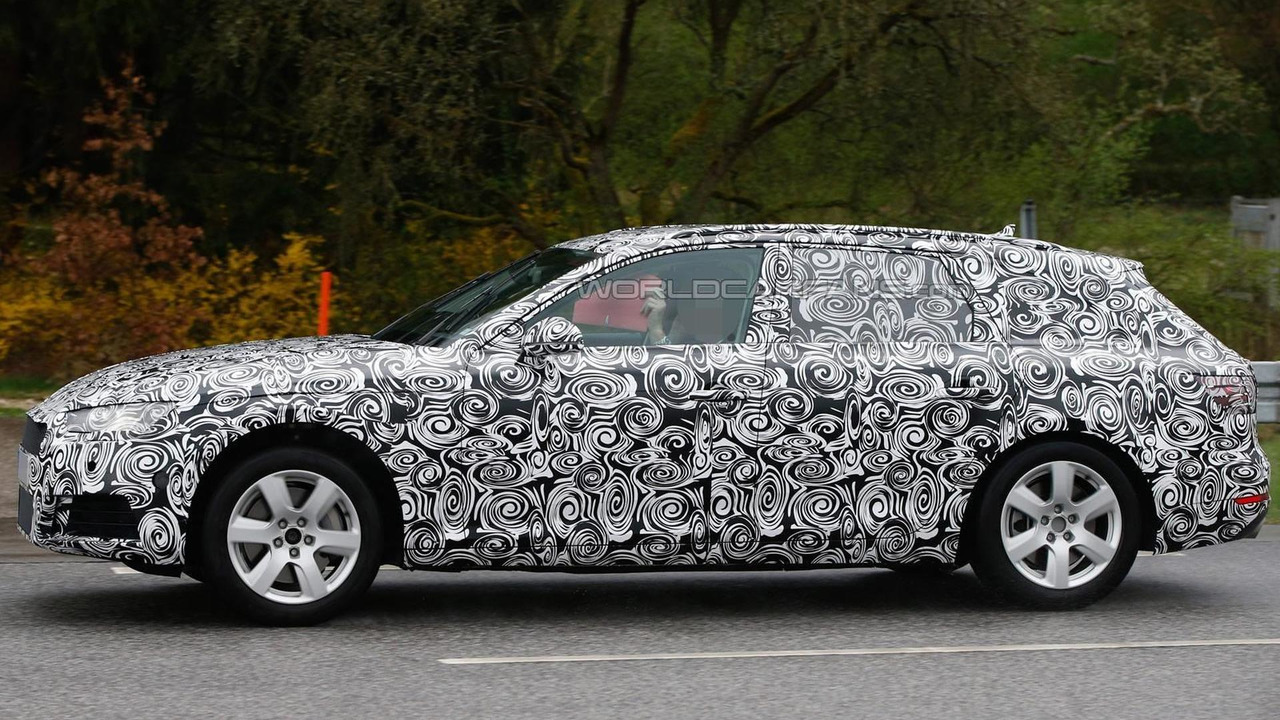 The next generation Audi A4 Avant is making its spy photo debut ahead of next year’s market launch.

The next generation Audi A4 Avant is making its spy photo debut ahead of next year’s market launch.

The sedan has been caught on camera multiple times but this is our first glimpse at the more practical Avant model which will be out in the first half of next year. As expected, it appears to look a lot like the sedan, but with a longer rear overhang and roof rails. The taillights once again expand onto the tailgate and appear to have just about the same design as they do on the sedan.

Since the model is bound to grow in size a little bit, expect the trunk to be more spacious compared to the outgoing model which has a capacity of 490 liters with the rear seats up and 1,430 liters once you fold them down. Despite an increase in size, the A4 Avant should lose some weight thanks to the MLB Evo platform benefiting from a more lightweight construction.

There are also going to be a couple of plug-in hybrid e-tron models, with one of them using a 2.0 TFSI engine while the other should get a 2.0 TDI. At the top of the range, the RS4 is expected to drop the naturally aspirated V8 in favor of a twin-turbo six-cylinder engine.

Audi has previously announced the all-new A4 Sedan will be unveiled before the Frankfurt Motor Show set for September. The A4 Avant will likely be introduced in March 2016 at the Geneva Motor Show.

Gallery: 2016 Audi A4 Avant spied for the first time