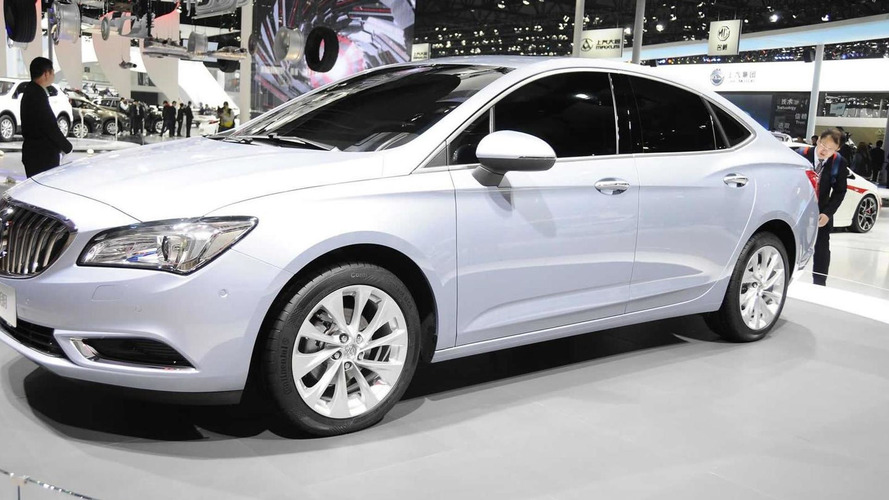 After releasing a teaser image last week, Buick has introduced the next-gen Verano at Auto Shanghai.

After releasing a teaser image last week, Buick has introduced the next-gen Verano at Auto Shanghai.

Looking more refined than the outgoing model, Buick's overhauled Verano comes with the corporate waterfall grille and Avenir-like wing-shaped HID xenon headlights featuring LED daytime running lights while the LED wing shape has been carried over to the taillights as well.

It sits on 17-inch ten-spoke alloy wheels and has received a double-sweep beltline as seen on other Buick products. The GM-owned marque mentions the 2016 Verano (CN-spec) benefits from a revised chassis tailored to Chinese roads and will ride on Continental MC5 225/45 R17 low-rolling resistance tires.

Targeting "individuals who value a personal and dynamic driving experience", the 2016 Buick Verano is scheduled to go on sale in China in the second half of the year. 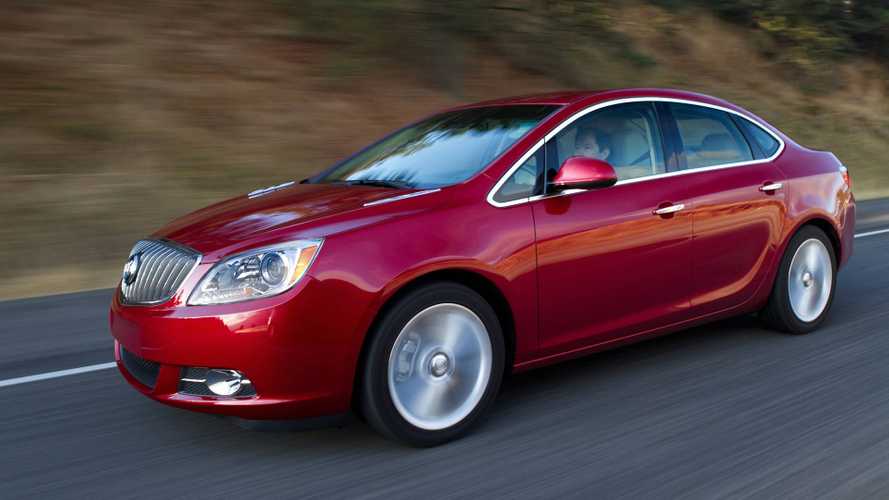