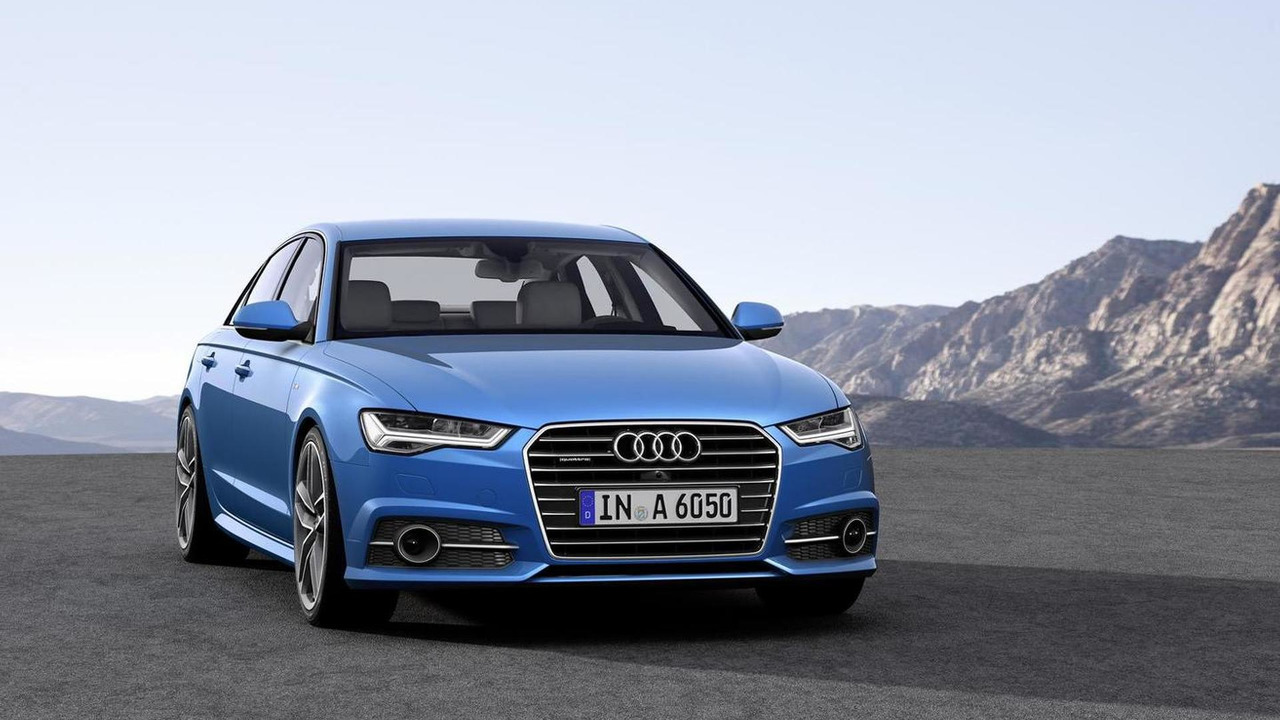 Buyers looking for all-wheel drive can opt for the A6 2.0T quattro which starts at $48,400 and includes the aforementioned engine, an eight-speed Tiptronic transmission and a quattro all-wheel drive system.