Who saw this coming?

[UPDATE 2] It looks as though Audi is buying the whole McLaren Group, according to Autocar.

[UPDATE] Contacted by Bloomberg, a BMW spokesperson says the article published by Automobilwoche is "wrong." In addition, an Audi representative said the company "routinely considers various ideas for cooperation" as part of its "strategic deliberations."

According to a report by Automobilwoche BMW and Audi, both want a piece of McLaren. Specifically, BMW is looking to purchase McLaren’s supercar business, while Audi has its eye on McLaren's F1 team. The timing of this interest makes sense as McLaren has suffered financially during the pandemic making it ripe for acquisition. F1 is also making it more affordable for new engine manufacturers to join the grid, so an Audi-powered F1 car is more likely than ever. This unique dual acquisition of McLaren would see the brand split up between two new owners with a huge amount of capital backing.

First, let's take a look at the BMW acquisition. A long time ago when McLaren was ready to build its first road car, BMW was there to supply the McLaren F1’s legendary V12 engine. Since then, BMW hasn’t been involved in the supercar business. Acquiring the McLaren supercar manufacturing company would allow BMW to diversify its product portfolio while allowing for a free exchange of cutting-edge technology between the two brands. Imagine a new McLaren supercar with the BMW M5’s twin-turbo V8 behind the driver's seat or a new BMW 3-series with McLaren active suspension tech, that’s a win-win in our eyes. 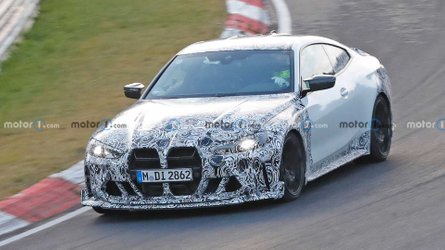 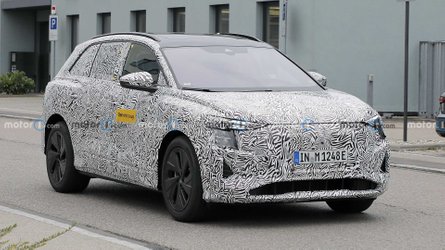 Moving on to Audi’s F1 aspirations, purchasing the McLaren F1 team is a no-brainer. The McLaren F1 has made massive improvements in 2021, even picking up a race win and going head-to-head with Ferrari to secure third place in the constructor's championship. Next year, F1 is completely changing its car design while also adding a strict budget cap and engine development stop to attract new entrants.

This makes it the perfect time for Audi to acquire the McLaren F1 team and then give it an Audi power unit to take on its rivals from Mercedes-AMG who currently power the McLarens. Although acquisitions pose many challenges, it seems that this proposed split is a great turning point for all three brands and great news for supercar customers and F1 fans.