How small do you want your Honda crossover?

Honda doesn't have a shortage of crossovers. From the HR-V to the Pilot, you're pretty much spoiled for choice these days. But if you look at the Honda crossover line-up from around the world, there's an even wider variety.

For instance, you have models such as the WR-V for South America and the BR-V for Southeast Asia and parts of Latin America. Given the demand for low-cost crossovers in those regions, it's no surprise that Honda created these specialized and regional models. The latest one is the SUV RS Concept, which might wear the ZR-V tag once it reaches production.

These Are Some Global Honda Crossovers North America Doesn't Get:

Back in April 2020, Honda registered the name ZR-V, making it highly possible that it will be this particular concept's name. If so, it will slot below the HR-V in Honda's global crossover range. Since it was launched in Indonesia, you can bet that this model will be offered across Southeast Asia.

You can also expect it to be offered in India where subcompact crossovers are a hot commodity. It might even end up replacing the WR-V that is sold in parts of Latin America. Either way, it will definitely be smaller that the HR-V. 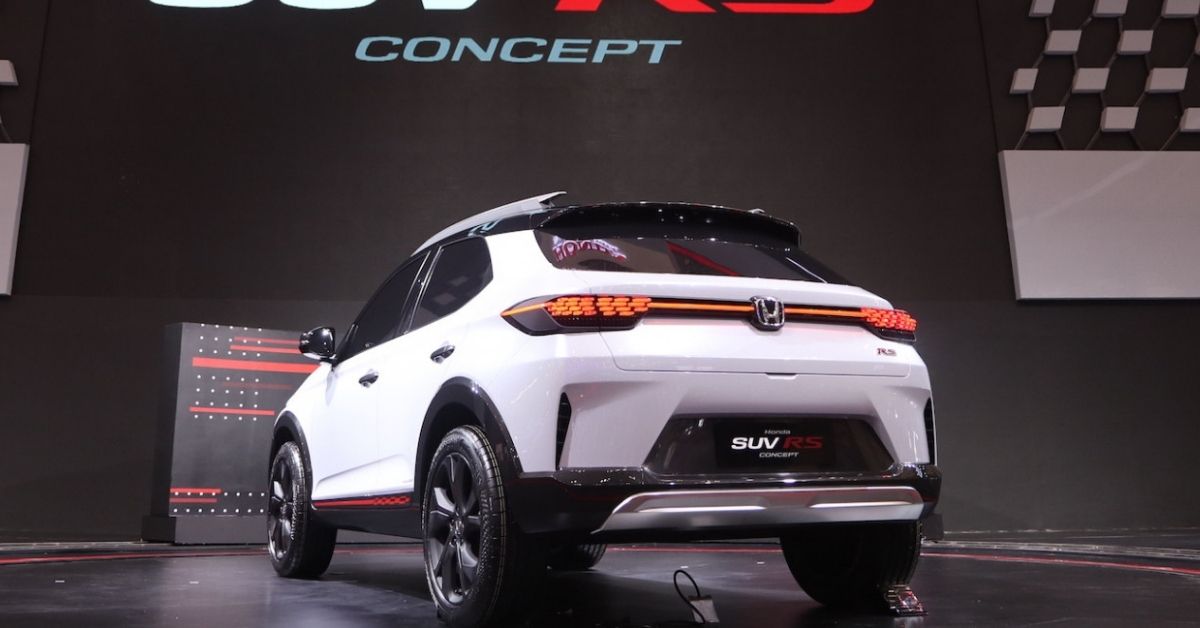 As this is a concept, there are no exact specifications just yet. However, it is possible that it shares some parts with the second-generation BR-V. That means it could use a 1.5-liter, i-VTEC engine that makes 119 horsepower (89 kilowatts) and 107 pound-feet (145 Newton-meters) of torque. A six-speed manual and a CVT are the likeliest transmission options.

Designed the emerging markets, there are several key models that it must match. These include the Hyundai Creta, Kia Stonic, Ford EcoSport, and Dacia Duster. It's unlikely that the ZR-V will reach the North American market. Nonetheless, it is an important, region-specific model for Honda.