It acts as the vehicle's eyes.

Type 132 - this is the code name of the first-ever production SUV model in the history of Lotus. It is set to be unveiled at some point next year and we expect it to go on sale towards the end of 2022. Lotus is now playing the teasing game for that model and has just shared the second preview.

Unfortunately, we don’t get to see much of the high-riding Lotus, as the short 15-second video shows us only the crossover’s LIDAR system. The automaker explains it is “the eyes of the car” and will play a crucial role in the vehicle’s “pioneering intelligent drive technologies.” The tech will be used not only for the Type 132 SUV but also for all new generation electric vehicles of the marque.

Earlier this week, Lotus shared the first teaser for the SUV and it showed the machine's active aerodynamics. From what we were able to see, the vehicle’s lower grille on the front fascia will be equipped with hexagons divided into six triangular shutters. These little slats appear to open and close depending on the temperature of the batteries and the electric motors. 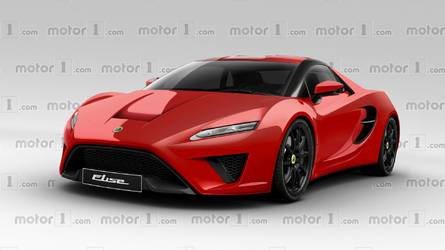 Lotus Elise Electric Successor Coming In 2026 With Double The Power 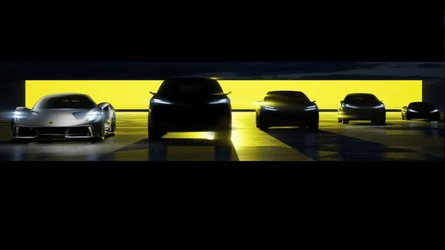 Speaking of the battery, Lotus has already announced the Type 132 SUV will use batteries with sizes of up to 120 kWh and what the firm describes as the most “advanced 800-volt high-speed EV charging system.” No other specifications are known at the moment, though Lotus says the performance electric SUV will hit 60 miles per hour (96 kilometers per hour) from a standstill in just around three seconds.

Two teasers in just a single probably means there are a lot more previews coming in the next weeks and months. We are eager to learn more about the brand’s first SUV, and we will make sure to share every little piece of information we obtain with you.