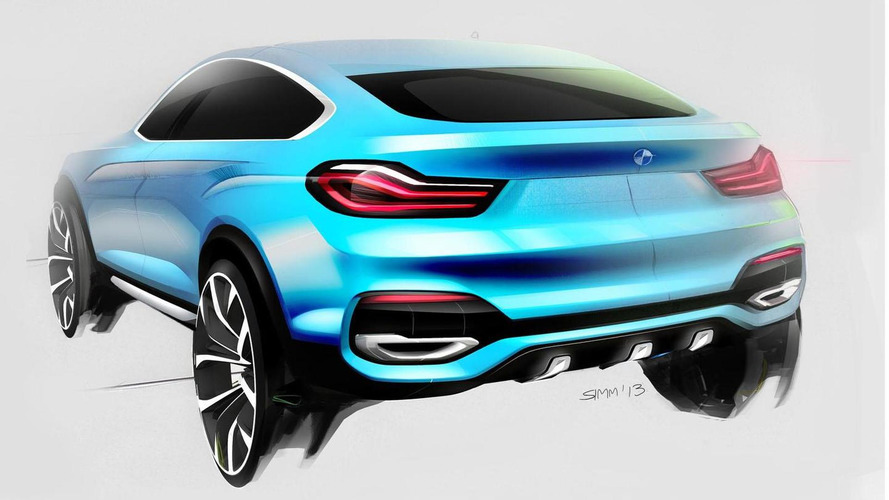 BMW has announced those rumors about a sub-X1 model are false as the company isn't working on another entry-level crossover.

BMW has announced those rumors about a sub-X1 model are false as the company isn't working on another entry-level crossover.

Lately we've been hearing a lot of reports about a petite crossover tentatively named Urban Cross / 1-Series Sport Cross from BMW positioned below the X1 but it turns out these rumors were fake. Speaking to Motoring at the X5 M and X6 M launch this week, BMW Australia's head of product and market planning Shawn Ticehurst said it's not going to happen as such a model would clash with MINI.

He did drop a few hints about a "four-door coupe" version of the 2016 X1 and most likely the model he was referring to will be baptized “X2” and will be similar in design to its bigger brothers, the X4 and X6. This news shouldn't come as a surprise taking into account in June 2012 they registered the "X2" name while in November 2014 they also grabbed the "X2 Sport" nameplate.

As a final note, Shawn Ticehurst went on to say the next generation BMW X3 is scheduled for 2018 reveal, possibly in January in Detroit or a couple of months later in Geneva.