Only 6 Automakers Commit To No Gas Vehicles By 2040

China, Germany, and the US also didn't sign the agreement

A portion of the COP26 climate change conference in Glasgow, Scottland, asks automakers, countries, and even cities to pledge to phase out fossil-fuel-powered vehicles by 2040. However, the auto industry is not showing a strong response to the Glasgow Declaration on Zero Emission Cars and Vans because just six of the companies signed the agreement.

The automakers that signed the pledge were:

Major automakers like BMW, Honda, Hyundai, Nissan, Stellantis, Toyota, and Volkswagen Group did not agree to it. An unnamed industry source told Reuters that companies in the auto industry weren't signing on because the agreement asks the businesses to make expensive investments in technology without corresponding government promises to build an EV charging infrastructure.

Countries with major auto industries like China, Germany, and the United States didn't sign the pledge. A German environment ministry spokesman told Reuters that the country wanted further clarification whether a fuel made with renewable energy but used in a combustion engine counted under the plan.

The Future Of The Combustion Engine: 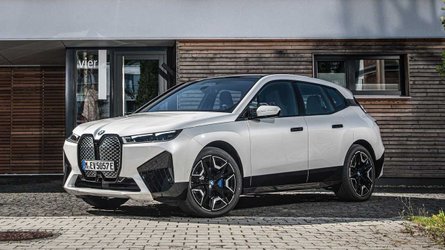 BMW To Be Prepared For Hypothetical 2030 Combustion Engine Sales Ban 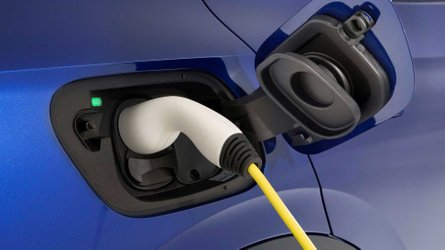 It's worth noting that there are places making similar pledges to reduce emissions that aren't necessarily part of this specific agreement. For example, the UK bans gas- and diesel-fueled vehicles in 2030 and hybrids in 2035. Canada is killing combustion powerplants in 2035. California and New York also have these plans in place for 2035.

The COP26 conference brings representatives from nearly 200 countries to Glasgow. The general goal is to reach an agreement that limits the increase in global temperatures to 2.7 degrees Fahrenheit (1.5 degrees Celsius).

This probably isn't going to happen, though. The Climate Action Tracker research group says the current pledges would increase the temperature by 4.32 degrees Fahrenheit (2.4 degrees Celsius) by 2100, according to Reuters.