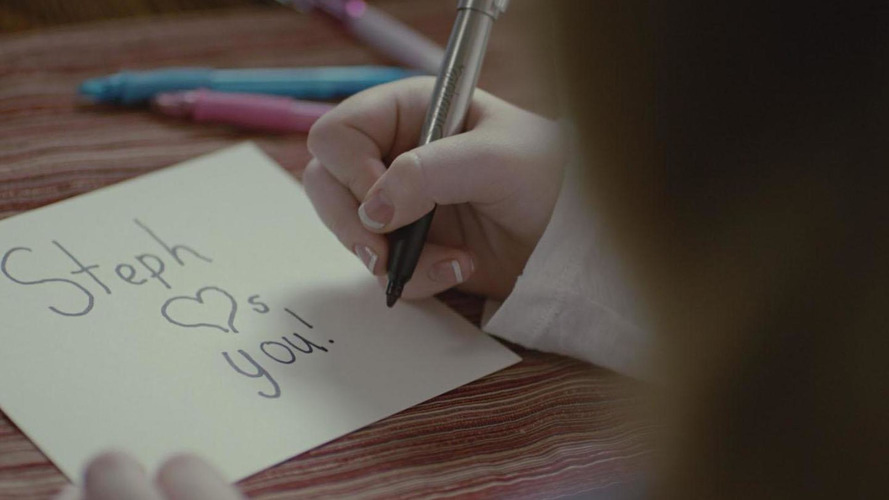 Hyundai has used a fleet of Genesis sedans to 'send' a message to space.

Hyundai has used a fleet of Genesis sedans to 'send' a message to space.

As part of their "A Message to Space" campaign, the company was tasked with using 11 Genesis sedans to send a message from an astronaut's daughter to her father on the International Space Station.

After scouting several locations, Hyundai chose to write a message on the Delamar Dry Lake in Nevada.  The message covered 5.55 square kilometers (2.14 square miles) which means it was more one and a half times larger than Central Park.  The message also took home a new Guinness World Record for being the "the largest tire track image" ever created.