Changing tastes and new technologies have made it easier than ever to make a high-performance vehicle. SUVs with supercar levels of power are readily available from several brands, and electric cars continue to prove their performance superiority. But what happens when these two trends clash on the track? It doesn’t make it easy to determine the winner, but a new Daniel Abt YouTube video tries to answer that question. 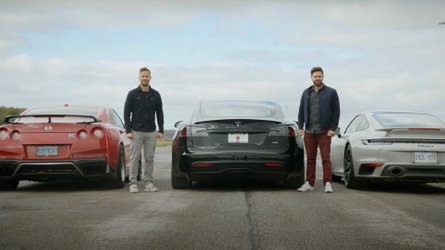 Can A Tuned Nissan GT-R Beat A Tesla Model S Plaid In A Drag Race?
⠀ 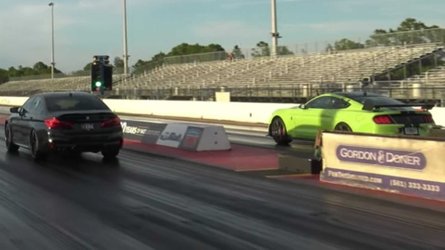 The two might weigh the same, though the Urus is still a much larger vehicle, with more front-end surface area to push through the air than the sleek Audi sedan. Its aerodynamics certainly didn’t help it. The final race – with a rolling start – wasn’t even a race. The Audi’s instantly available power left the turbocharged Lamborghini in the dust, highlighting one significant benefit EVs have over combustion-powered models, even if their spec sheets look similar. Electric vehicles are a big change.