Logos are more than just an label for a company, they also serve as the a brand's identity. These logos even become icons in their own little (or significant) way. Case in point, just take a look at the three-pointed star of Mercedes-Benz.

This month, Mercedes-Benz is celebrating that logo's centenary. While there have been variations over the century, the key elements are still there. If it's got a ring with a three-pointed star within, you know what you're looking at.

It was November 5, 1921 when this logo was first registered. Daimler-Motoren-Gesellschaft (DMG) applied for trademark protection for the emblem that's still in use today. But prior to that, the star has been around for about a decade, but it wasn't housed within the ring just yet. However, the brand we now know as Mercedes-Benz wouldn't come to light until 1926, five years after the seal was filed for trademark protection.

Check Out Our Latest Mercedes-Benz Reviews: 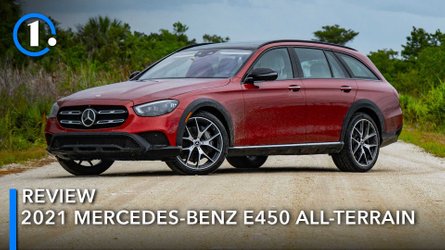 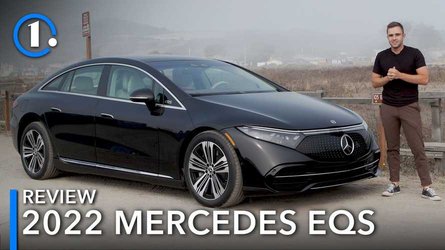 The merger of DMG with Benz & Cie in 1926 saw a bit of a tweak for the logo. The three-pointed star was edged with Benz’s laurel wreath. Then you have the now-iconic hood star that has been on Mercedes-Benz vehicles since then. For those who remember, the three points have a significant meaning. It symbolizes Daimler's goal of motorizing land, sea, and air vehicles. It's also worth noting that there was a four-pointed star registered in 1921, but that would be used by the Deutsche Aerospace Aktiengesellschaft in 1989, now known as Daimler-Benz Aerospace.

Given the strength of the logo's star power, we're unlikely to see it ever change. That said, the classic hood ornament arrangement might be on its way out for most Mercedes-Benz models.

The W206 C-Class no longer has it even as an option in Europe, but the long-wheelbase version in China still has it. In the US, the E-Class is no longer available with it, either. However, European customers can still have that by optioning the Exclusive exterior line. The only Mercedes-Benz models to still have the hood star are the S-Class, Mercedes-Maybach S-Class, and Mercedes-Maybach GLE.