White Ferrari FXX K spotted in the metal behind red one 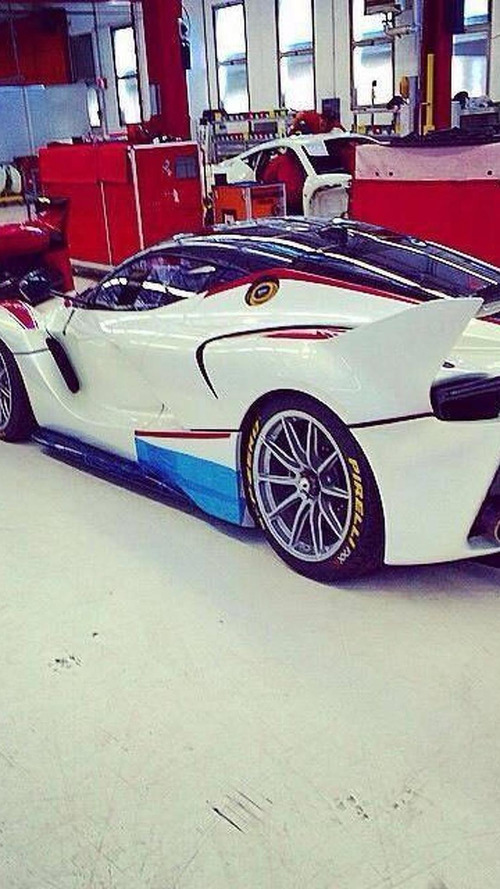 A white Ferrari FXX K was photographed at an unknown location sitting behind a red example.

A white Ferrari FXX K was photographed at an unknown location sitting behind a red example.

We don't have any details about the author of the pic and the whereabouts, but suffice it to say he probably wasn't allowed to take any pictures. Thankfully (for us), he managed to grab a quick pic likely using a smartphone since the quality is far from being stellar.

With production capped at just 40 cars, the Ferrari FXX K is one of the most exclusive track-only cars ever made and seeing two of them in the same picture is a rare sight. The entire production run has already been sold out at €2.5 million per vehicle, with Ferrari saying the FXX K is a standalone model rather than a hardcore LaFerrari.

The first race events specially organized for the FXX K will start towards the end of spring and Ferrari has previously announced they will have 10-15 units ready until then. Interestingly, product marketing director Boari has already hinted a higher specification "Evo" version will be out in a couple of years.

Gallery: White Ferrari FXX K spotted in the metal behind red one