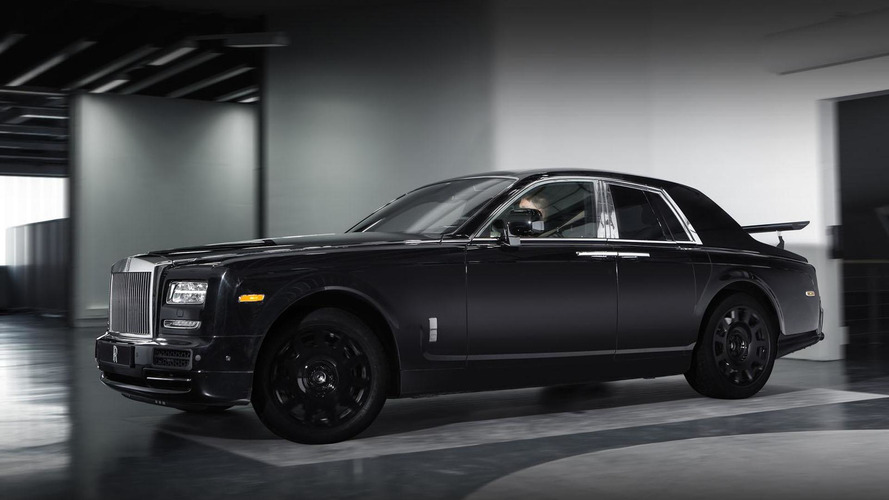 April Fools' Day is over but that hasn't stopped Rolls-Royce from unveiling their bizarre looking crossover mule.

April Fools' Day is over but that hasn't stopped Rolls-Royce from unveiling their bizarre looking crossover mule.

Described as an early engineering mule, the prototype has a shortened Phantom Series II body and a prominent rear wing.  While the mule looks nothing like the production model, Rolls-Royce said it hints at the size of their upcoming "high-sided, all-terrain motor car."

The mule will begin testing later this week and Rolls-Royce says it was created to test the model's all-new suspension which promises to deliver a “magic-carpet” ride on the road and off-road.  As part of the testing program, engineers will examine the model's on-road behavior, suspension throw and stability.  They will also test the mule on a number of different road surfaces including Belgian Pavé, cobblestones and corrugated concrete.