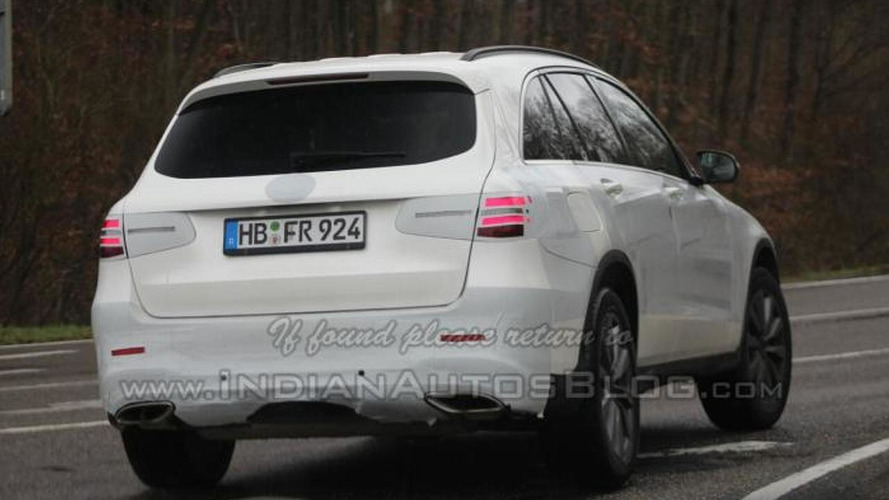 The Mercedes-Benz GLC has been photographed testing ahead of its official debut, reportedly set for June this year

The Mercedes-Benz GLC has been photographed testing ahead of its official debut, reportedly set for June this year.

The successor of the GLK will have a far more stylish design and judging by this spy photo it will also be slightly bigger. Previous spy photos revealed the interior of the machine will be heavily influenced by the C-Class with a tablet-style central display and three round air vents on the center console.

Riding on the MRA platform, the vehicle will borrow its engine lineup from the C-Class and most of its hardware. Mercedes-Benz already announced a crossover coupe based on the CLC will debut later this month at the Shanghai Auto Show.

The GLC is expected to receive the AMG treatment later in its lifespan, probably getting a twin-turbo V8 4.0-liter unit. The new SUV will also be offered in LHD and RHD drive configuration, which means It will be commercialized in new markets, including UK, Australia, Japan and India.