Does the future look promising for the Ford Fusion?

If you're still wishing for a mid-size sedan from Ford, you'll have to move outside the US for that. But even then, that market is on thin ice. If you recall, Ford said they'll no longer be selling sedans in its own backyard, which is rather ironic.

But there are still countries that still like a biggish sedan. One of those is China, and they even have their own version of the Taurus and a high-riding liftback called the Evos. Both those models are exclusive to that country, but Ford isn't totally giving up on the mid-size sedan market. For the past couple of months, the Fusion/Mondeo successor has been spied testing, meaning Ford isn't totally dropping sedans.

The Ford Fusion/Mondeo Lives On, Sort Of:

The car spotted bore a strong resemblance to the Evos shown in Auto Shanghai back in April. With that, Kolesa has tried their hand in rendering what the future Fusion/Mondeo might look like with the camo removed. Again, it's Nikita Chuiko that imagined a Fusion/Mondeo for the future.

Since the car is likely to draw a lot of cues from the Evos, Chuicko gave the front-end a similar look to the China-only model. Meanwhile, the rear is more sedan-like than the Evos with its swoopier windshield and longer decklid. All in all, the outline is an evolution of the present model in Kolesa's rendering. The Russian publication also reckons that it might come as a 'cross-sedan' of sorts, hence the high ground clearance in their illustrations. 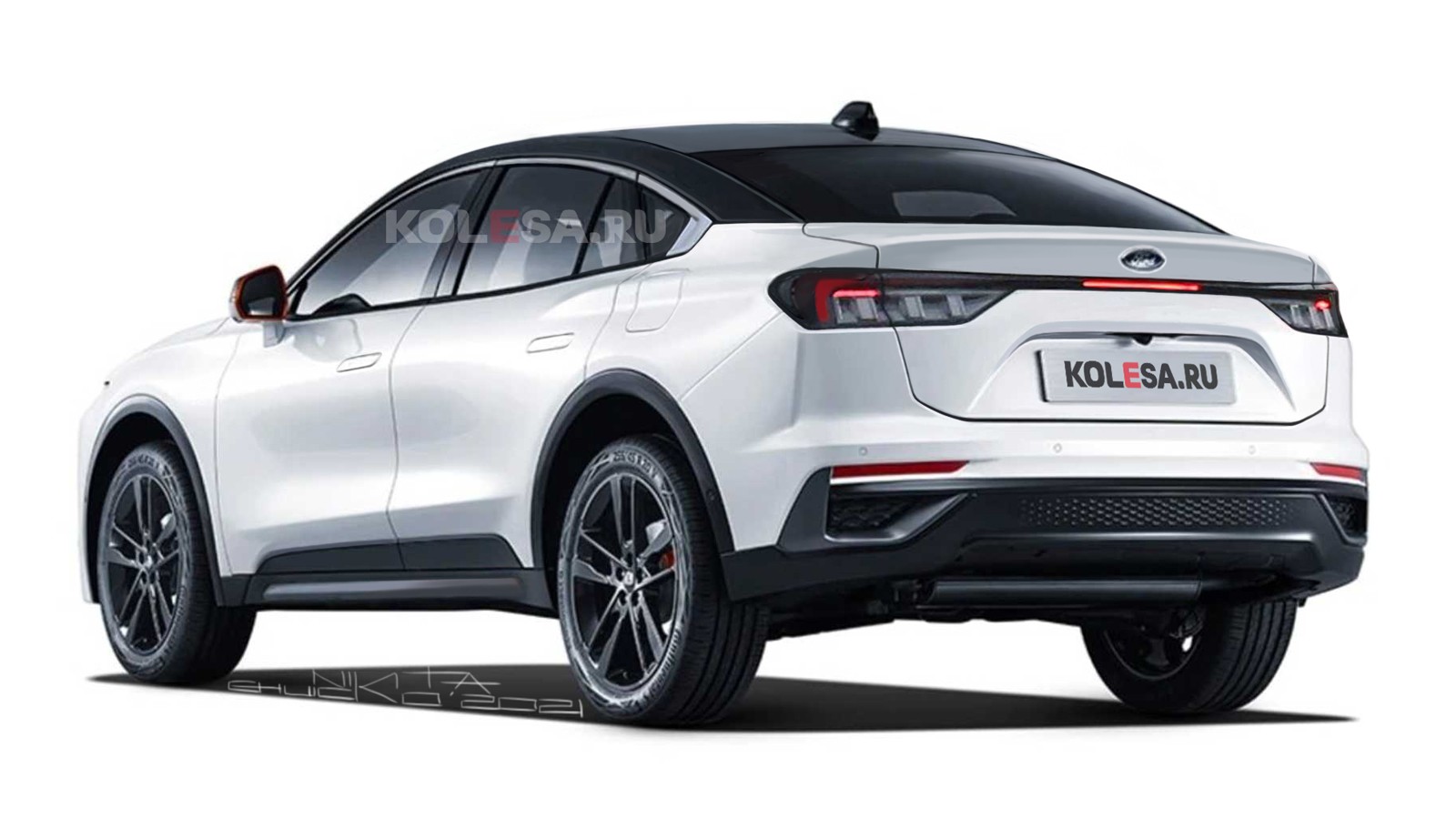 That said, some of the spied cars sat rather low to the ground, hinting that, at the very least, there will be a traditional sedan/liftback model down the line. But aside from China, where else can Ford sell these mid-sizers? Parts of Eastern Europe and Asia still welcome sedans. Latin American can also be a viable market. Either way, it should be interesting to see how Ford will market this kind of car in an age where crossovers and SUVs take up a bulk of the sales charts.