Even Toyota celebrates their competitor's milestones

When an automaker puts up a museum, it's all about their cars for the most part. Examples of these include the GM Heritage Center, BMW Welt, and the Mercedes-Benz Museum. Some are even dedicated to just one model. Case in point, the National Corvette Museum in Bowling Green, Kentucky.

However, there are a few notable exceptions to that. There's the Henry Ford Museum in the US, and the Toyota Automobile Museum in Japan. The automakers that operate these places go as far as celebrating their competitor's landmark models. This time around, it's the Toyota museum that has a new entry, and its from their long-time rivals from Honda.

We won't hold the suspense much longer. The latest addition to the Toyota Automobile Museum is non other than the NSX. So, why is it there, you ask? Let's just say that Toyota sees the significance of the mid-ship Honda.

Based on contemporary reviews and opinions of the first-generation NSX, it made the prospect of owning a supercar a lot less stressful. Most road-testers at the time would say it was sharp to drive thanks to its fine-tuned chassis, but still comfortable enough for the drive home from the track. Was it Japan's first European supercar-beater? In many ways, yes. 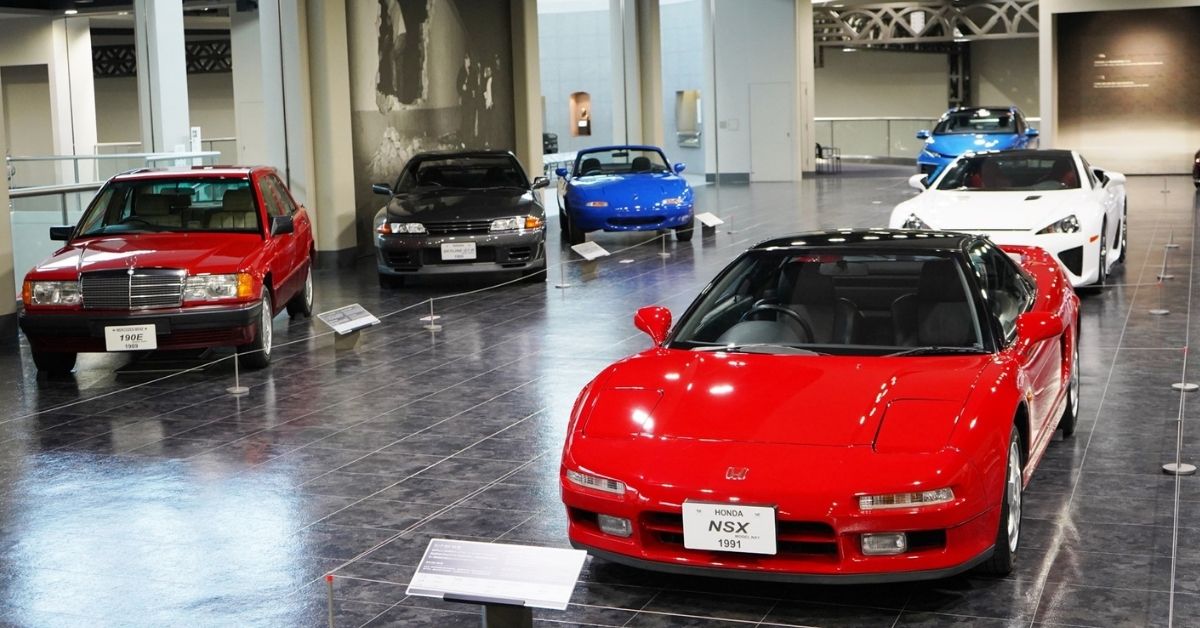 If you're a little surprised by this gesture, then you'll probably be pleased with this little factoid: The NSX isn't the first Honda in the Toyota Automobile Museum. In fact, there have been several Honda models that got in there before the supercar. Some of the Honda highlights in that museum include the Sport 500 roadster, the tiny N360, and even the first-generation Civic.

Having different brands on display is what makes exhibits such as the Toyota Automobile Museum a must-visit for those who love all things automotive. You'll even see non-Japanese cars on display there, too, along with race and rally cars from years gone by.