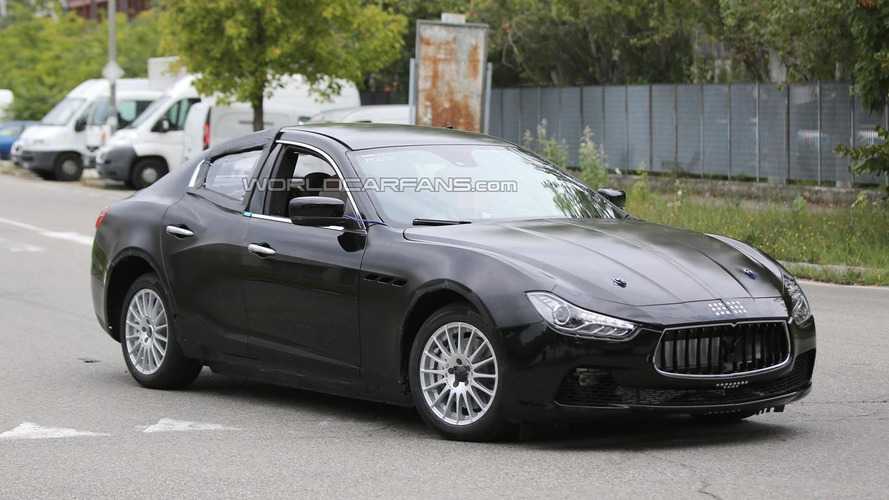 Alfa Romeo has announced the still unnamed sedan and an SUV will go on sale in United States in the first quarter of 2017.

Alfa Romeo has announced the still unnamed sedan and an SUV will go on sale in United States in the first quarter of 2017.

Speaking at the New York Auto Show, Alfa Romeo North America boss Reid Bigland reiterated the company's plans to unveil the new mid-size model on June 24 in Italy and he said the car will hit U.S. dealerships in Q1 2017. He also confirmed rumors about a crossover/SUV which will also arrive stateside in the beginning of 2017.

The name of the D-segment model has not been finalized yet, but the latest rumors say Alfa Romeo will use "Giulia" or a numeric indication. This moniker will be applied on the Euro-spec moniker whereas the version sold in United States could be sold under the "Giulia 1750" or "Giulia 6C" name, with the latter meaning the US-spec model will be available exclusively with six-cylinder engines.

As far as the SUV is concerned, it's due in Europe next year and will use the same Maserati-developed rear-wheel drive "Giorgio" platform as the sedan and both will be built at Alfa Romeo's Cassino factory near Rome. It is believed the model will come equipped with a newly developed powerful V6 turbodiesel, but details regarding its output are not available at this point.

Following the launch of a new sedan and SUV, FCA-owned Alfa Romeo will introduce an additional six models by 2018. Some of these new models could be a mid-size coupe & roadster, large SUV and a flagship sedan. At the other end of the spectrum, the Italian marque is also cooking up an entry-level model which will be offered in hatchback, coupe and sedan body styles.