Audi A4 spied testing once again 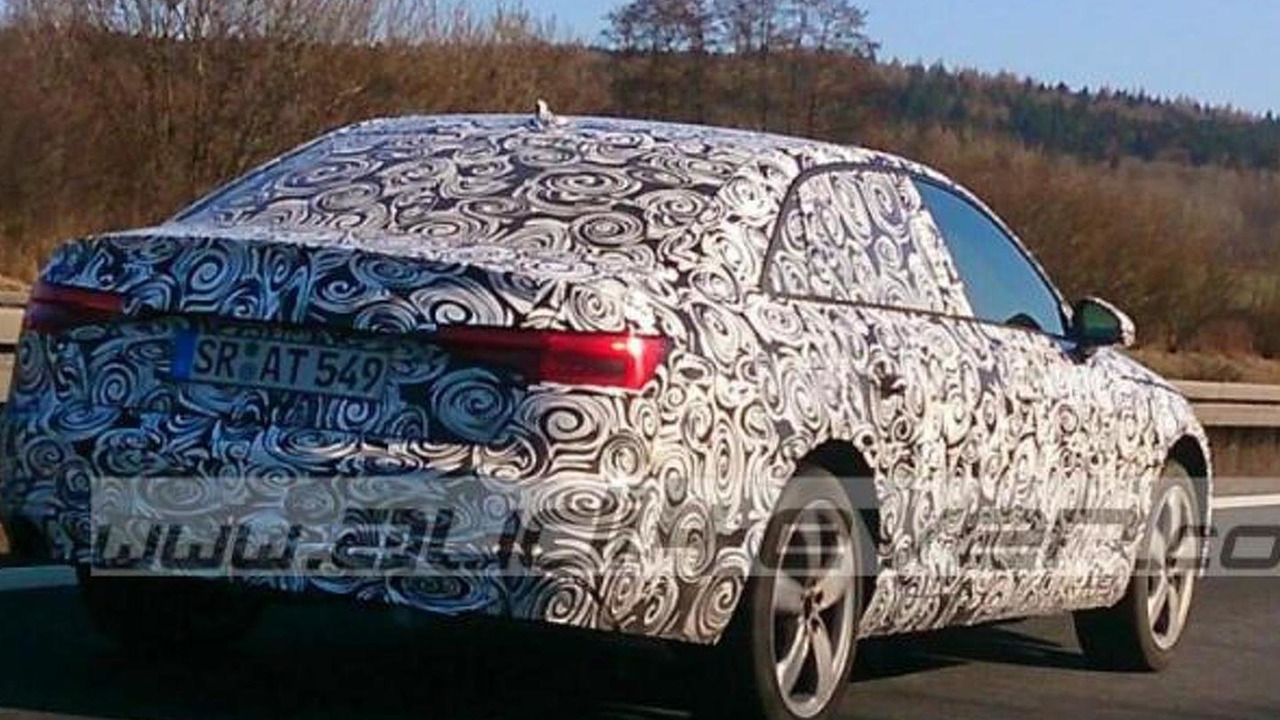 A prototype of the 2016 Audi A4 has been caught on camera undergoing testing ahead of an official premiere later this year.

Earlier this week we showed you the interior of the car completely exposed and now the car has been photographed with heavy camouflage. These photos were shared by a member of the Audi4Ever forum and show the headlights and taillights design once again.

From what we know about the A4 B9 so far, it will be exhibited at the Frankfurt Motor Show in September this year. The model will be revealed for the first time a few weeks earlier.

It will be based on the MLB Evo platform and thanks to this will be up to 100 kg (220 lbs) lighter than its predecessor. About a month ago Spanish media reported the engine lineup will include petrol, diesel and hybrid powertrains with power ranging from 120 HP (88 kW) in the 1.6 TDI variant to 326 HP (240 kW) in the 2.0 TDI e-tron version.