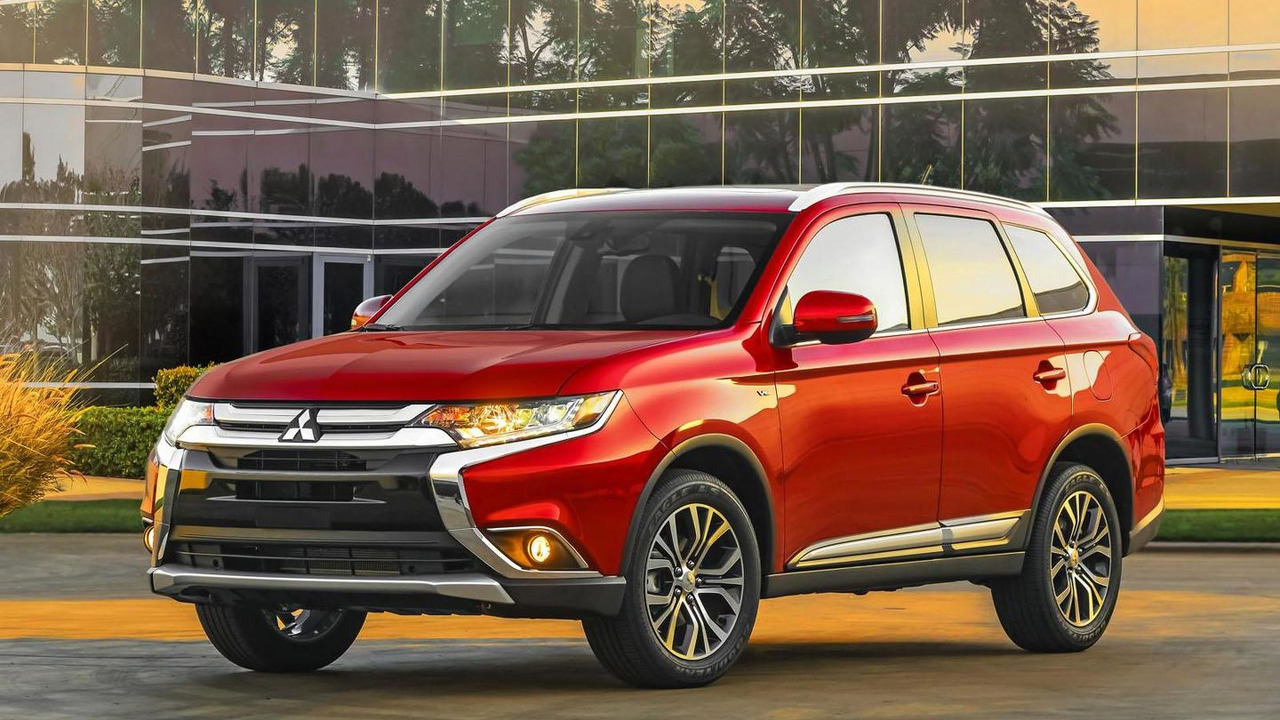 The Mitsubishi Outlander has always felt a little dated but the company is hoping to change that by introducing a facelifted model at the New York Auto Show.

The styling changes continue in the cabin as there's a new steering wheel, revised trim and an upgraded infotainment system.  The crossover also benefits from improved seats and a higher quality headliner.

In the United States, the crossover will be offered with two different petrol engines.  The 2.4-liter four-cylinder produces 166 bhp (123 kW) and 162 lb-ft (219 Nm) of torque, while the 3.0-liter V6 develops 224 bhp (167 kW) and 215 lb-ft (291 Nm) of torque.  The latter engine is connected to a six-speed automatic transmission, while the four-cylinder is paired to a new continuously-variable transmission that promises to deliver "improved acceleration, performance, shift feel and torque delivery."

The 2016 Outlander also boasts a number of improvements under the skin including an improved chassis, a redesigned suspension and a new electric power steering system.  Designers have also worked to lower NVH levels by adding a noise-isolating windshield, thicker rear door glass, improved weather stripping and additional sound deadening material.