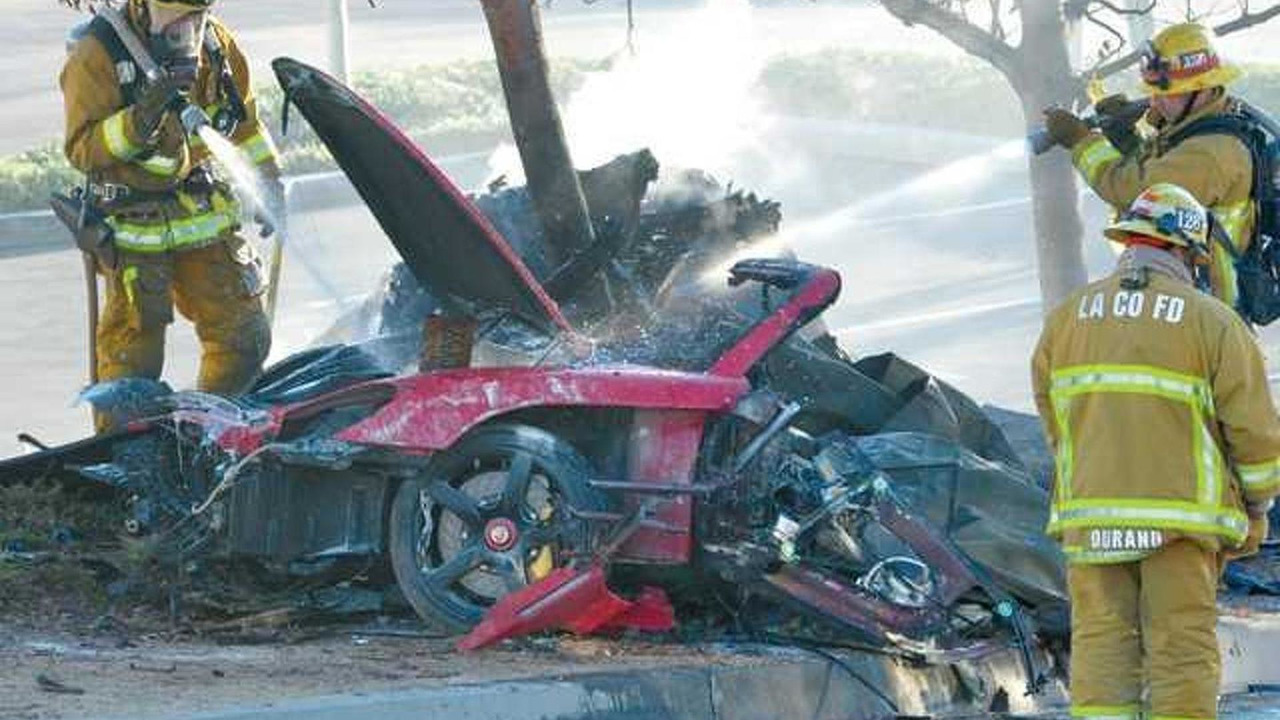 Porsche has announced that in their opinion Roger Rodas was responsible for the horrible Porsche Carrera GT crash from November 30, 2013.

Porsche has announced that in their opinion Roger Rodas was responsible for the horrible Porsche Carrera GT crash from November 30, 2013.

Back in May last year, Roger's wife Kristine decided to sue Porsche, blaming them the Carrera GT's faulty suspension was the cause of the tragic accident in which her husband and Paul Walker died. At that time, Kristine said "the Carrera GT was unsafe for its intended use by reason of defects in its manufacture, design, testing, component and constituents, so that it would not safely serve its purpose."

Now, Porsche attorneys said “Roger Rodas's death, and all other injuries or damages claimed, were the result of Roger Rodas's own comparative fault". Moreover, the lawyers hired by Porsche added Rodas "chose to conduct himself in a manner so as to expose himself and others to such perils, dangers and risk."

In addition, Porsche believes the 2005 Carrera GT was "abused and altered after being placed into the stream of commerce in a manner that was not reasonable foreseeable". As a reminder, when the company's engineers investigated the car after the accident they discovered it was using worn-out tires which were nine years old.

Kristine Rodas said Roger was doing approximately 55 mph (88 km/h) before the moment of impact but the result of an investigation revealed the Carrera GT was actually doing around 93 mph (150 km/h).