That's fewer cars than some previous entries in the franchise.

Gran Turismo 7 comes out on March 4, 2022, for the PlayStation 5, and the latest trailer reveals there are over 400 cars to drive in the game. They span the entire history of the automobile.

The trailer provides a glimpse of many of them. Brief shots show off vehicles like a Ferrari 330 P4 Spyder, Jaguar XJR-13, Porsche 917, Sauber-Mercedes C9, and a whole lot more. Basically, if there's a performance machine you're passionate about it's probably here. Plus, if Gran Turismo 7 is anything like Gran Turismo Sport, there are sure to be downloadable machines that add to the car list along the way.

With over 400 cars at launch, Gran Turismo 7 has far fewer vehicles available than the 1,197 in Gran Turismo 6 or even the over 700 in Gran Turismo 4. However, anyone who plays games in this franchise knows that the entries are notorious for packing the lineup with nearly identical machines.

Let's hope that developer Polyphony Digital curated the over 400 vehicles so that really span the gamut of vehicles, rather than giving us six variants of the Nissan GT-R with only tiny differences between them. 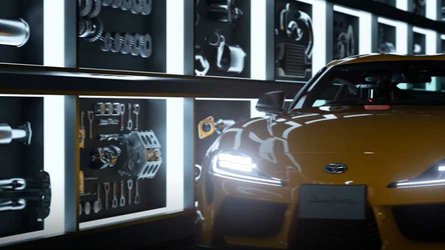 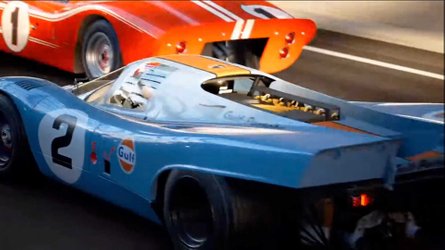 While this trailer provides a better idea of what cars to expect, the courses to race them on are still largely a mystery. The Le Mans circuit is clearly visible in this video, so we can check that off the list of tracks we'd want. Given the past games, the Nürburgring Nordschleife seems extremely likely, too. The developer also usually creates a few fantasy locations to go along with the real-world spots.

It's really nerdy, but Polyphony Digital is also touting a partnership with Brembo brakes to bring the company's famous stoppers into Gran Turismo 7. Most players would probably never notice if the calipers on their car are unbranded, but the developers of the game have an exacting attention to detail.