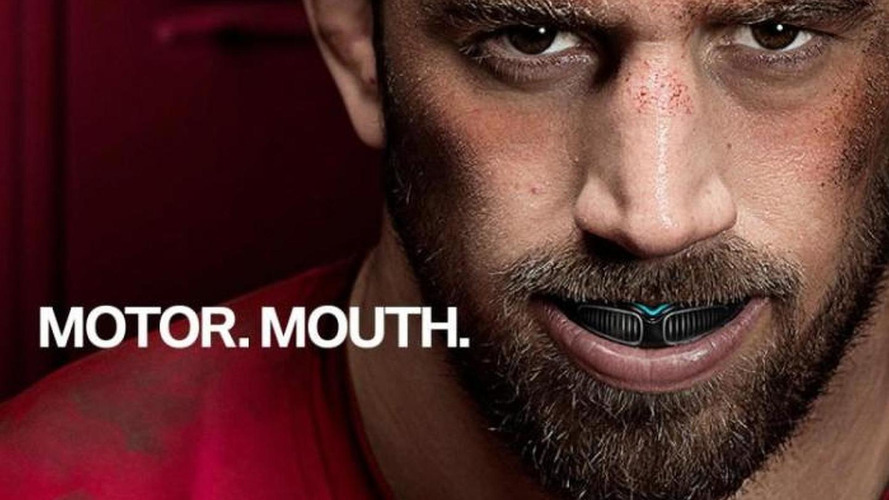 BMW's April Fools' Day joke is a bit peculiar as the Bavarian marque has prepared a mouthguard.

BMW's April Fools’ Day joke is a bit peculiar as the Bavarian marque has prepared a mouthguard.

Today we posted quite a lot of jokes from several major automakers and while most of them were pretty good, we can't say the same thing about the BMW-designed mouthguard. Featuring the traditional double-kidney grille acting as an "elegant respiration vent", the item was designed primarily for rugby players and has been developed by BMW in collaboration with England rugby player Chris Robshaw.

The mouthguard is made from ethylene-propylen-diene rubber which is the same material BMW uses in their door seals. Chief product tester Robshaw says "it's been great to be part of the process to develop something that will contribute to the success of players across the country. Not only will it give us added protection during a match, it will also help protect our smiles for the post-match press conference photos."